The Blues Band: These Kind Of Blues 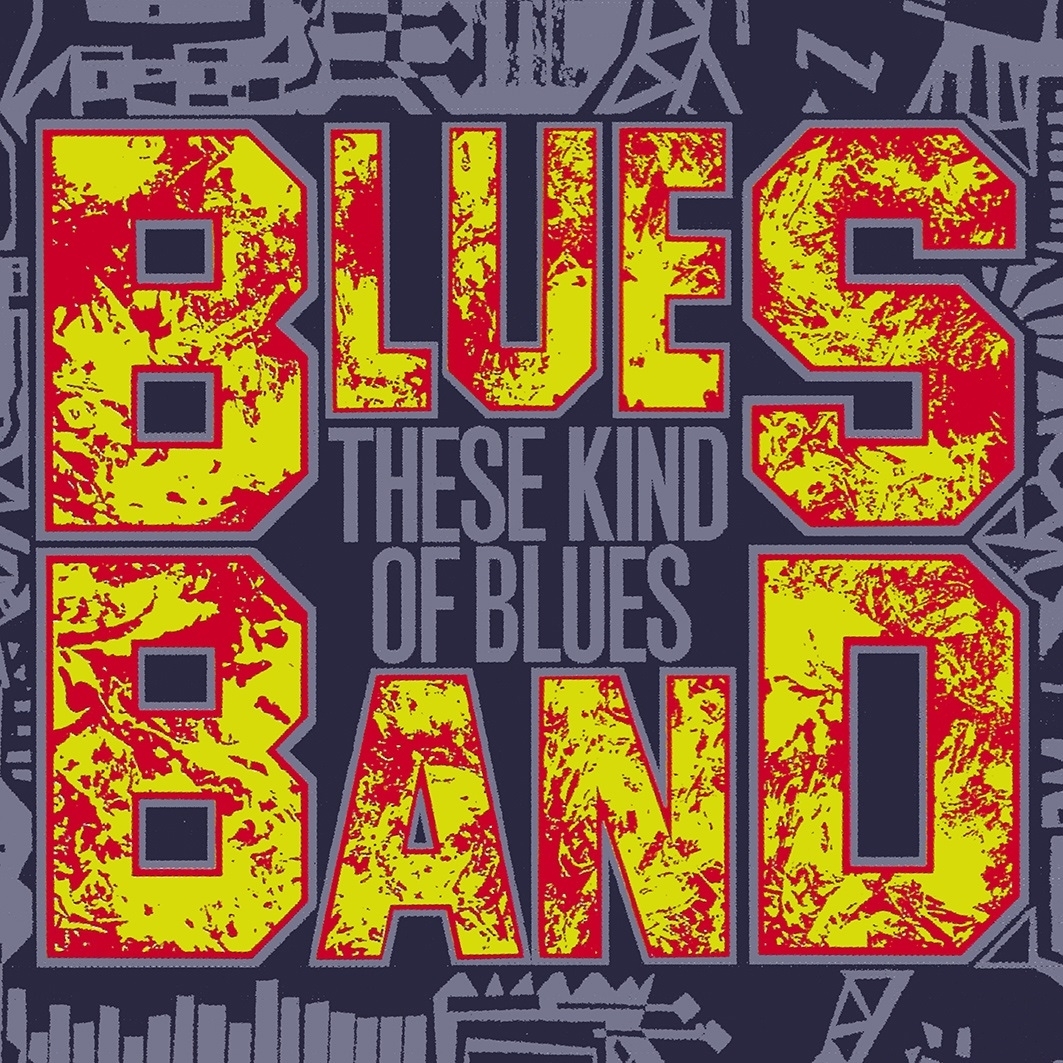 THESE KIND OF BLUES