The Blues Band: Scratchin' On My Screen 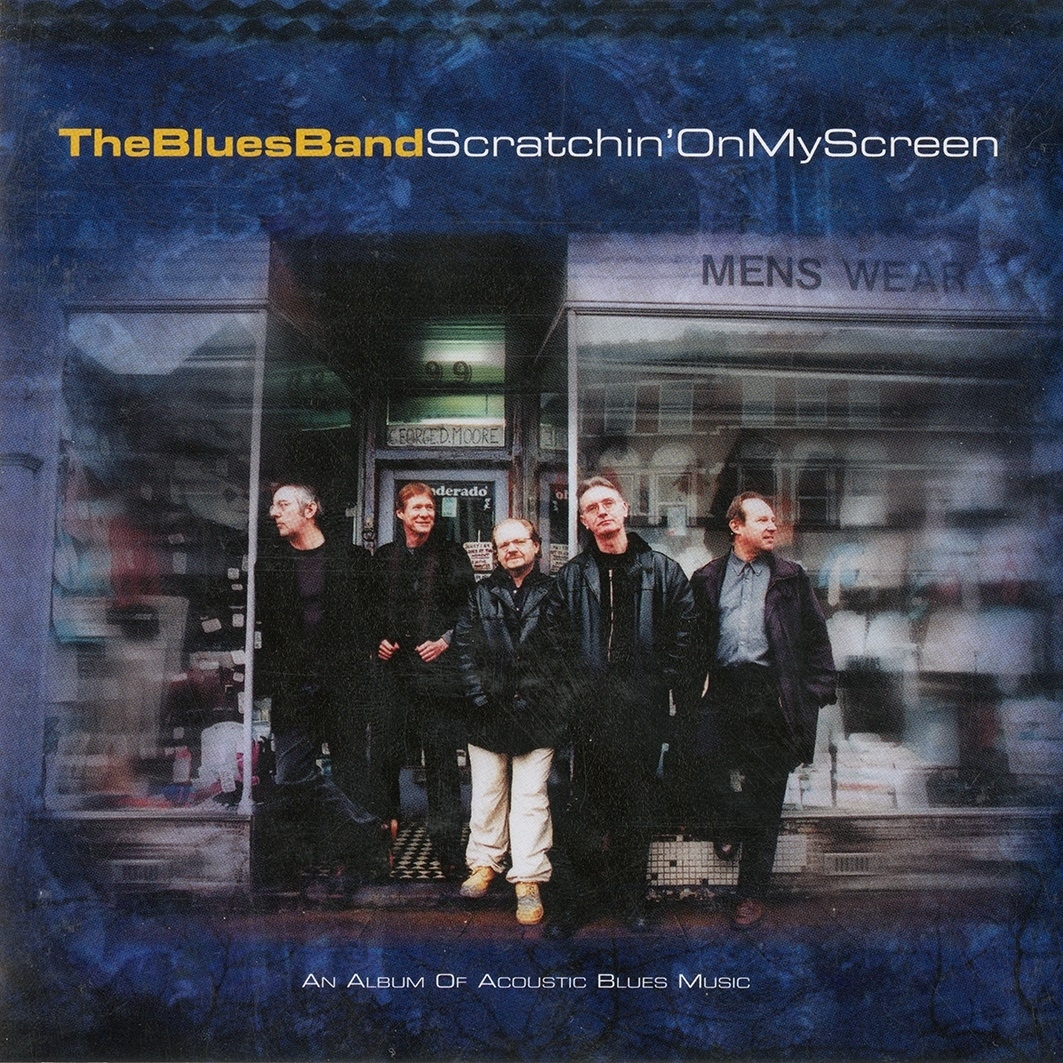 SCRATCHIN’ ON MY SCREEN