The Blues Band: Brassed Up 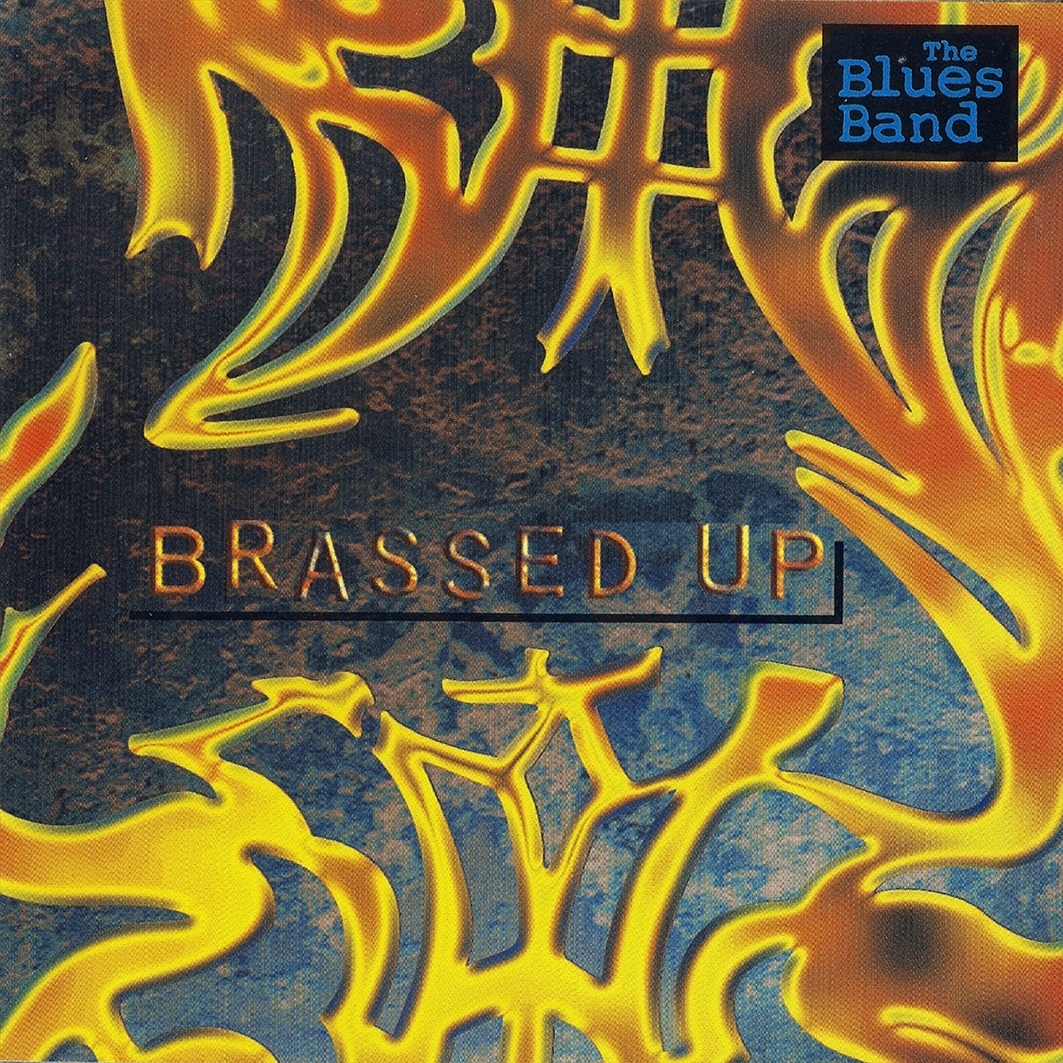 Featuring a 13-piece horn section, Georgie Fame on Hammond organ and Geraint Watkins on keys, the band pay homage to the early Motown sound with a cover of »Stubborn Kind Of Fellow«. A soulful rendition of Chicago Curtis Mayfield’s »People Get Ready« is another jewel in the crown, on an album choc-full of swingin’ brass-driven blues.