The Blues Band: Be My Guest

The Blues Band
Be My Guest
CD
CD (Compact Disc) 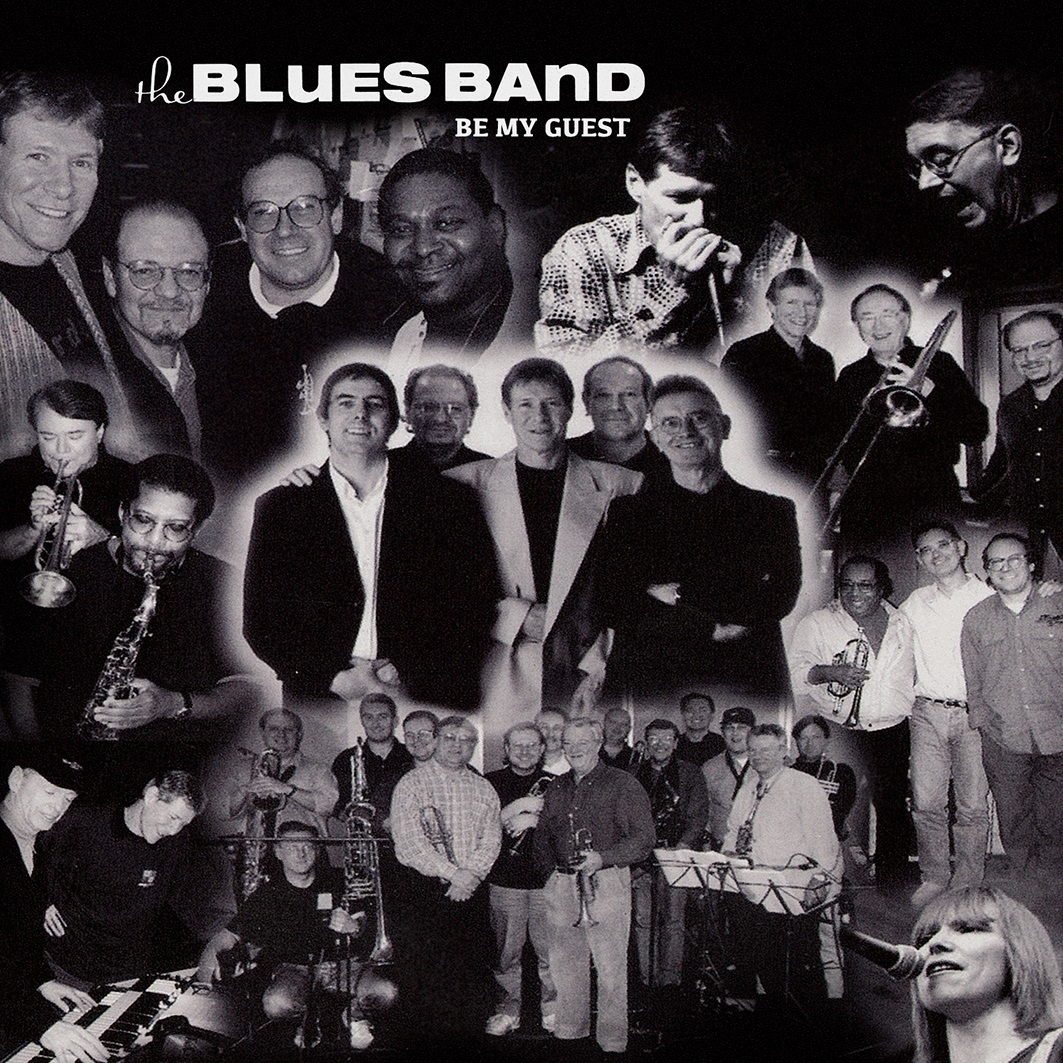 As the title suggests, a plethora of popular music »greats« from the past sixty-plus years feature on this feel-good 20-tracker encompassing songs both old and new from the band's extensive repertoire. Among those contributing are Nat Adderley, Plas Johnson, Jo Ann Kelly, Jools Holland, Mike Sanchez, Zydeco legend Rockin' Dopsie and more. A rollicking good time from start to finish.