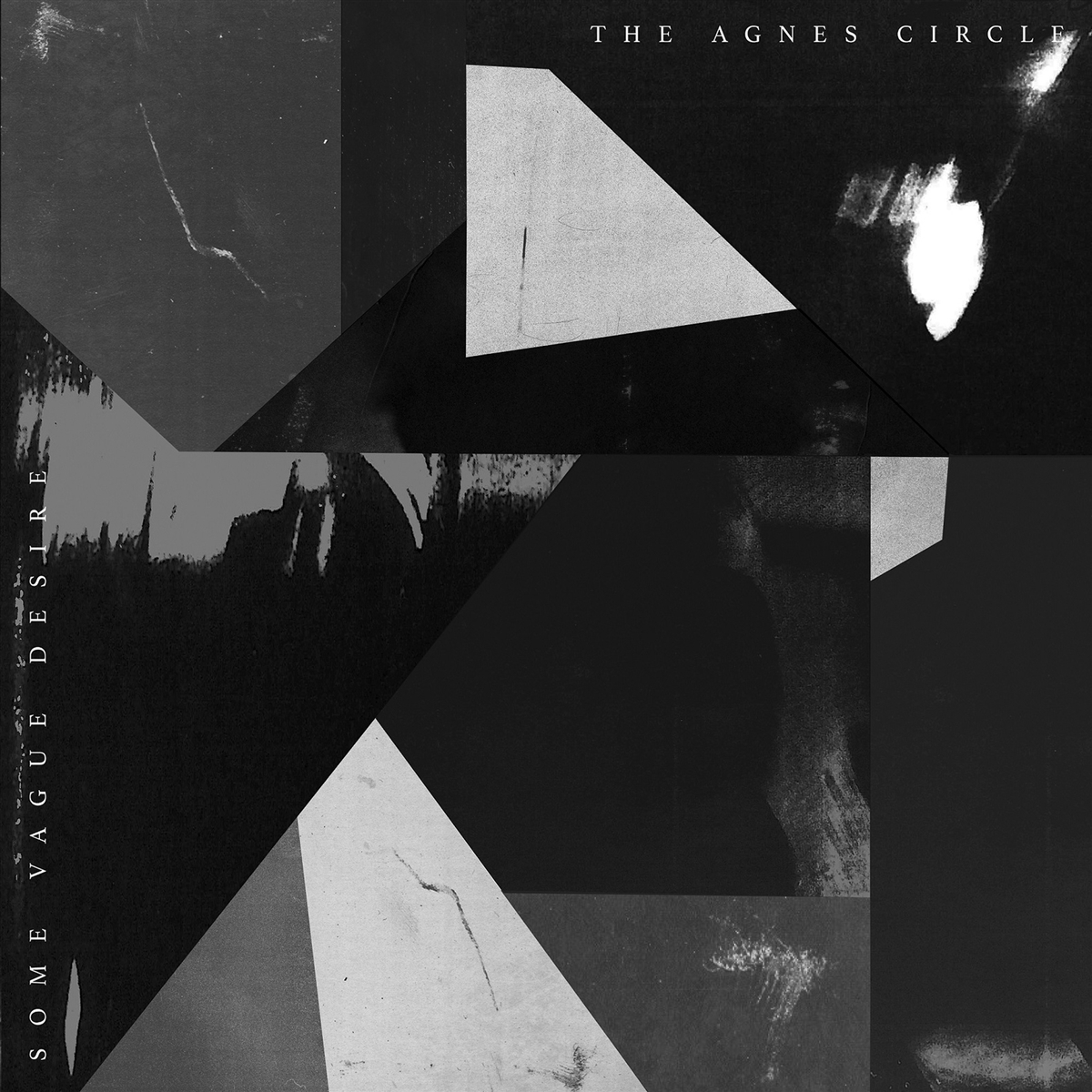 The Agnes Circle are a London based post-punk duo that consist of bassist Rachael Redfern and songwriter Florian Voytek. LA native Florian arrived in London in 2015 via Brooklyn. He instantly met Rachael and the two immediately began writing and recording together in a make shift home studio in North London.