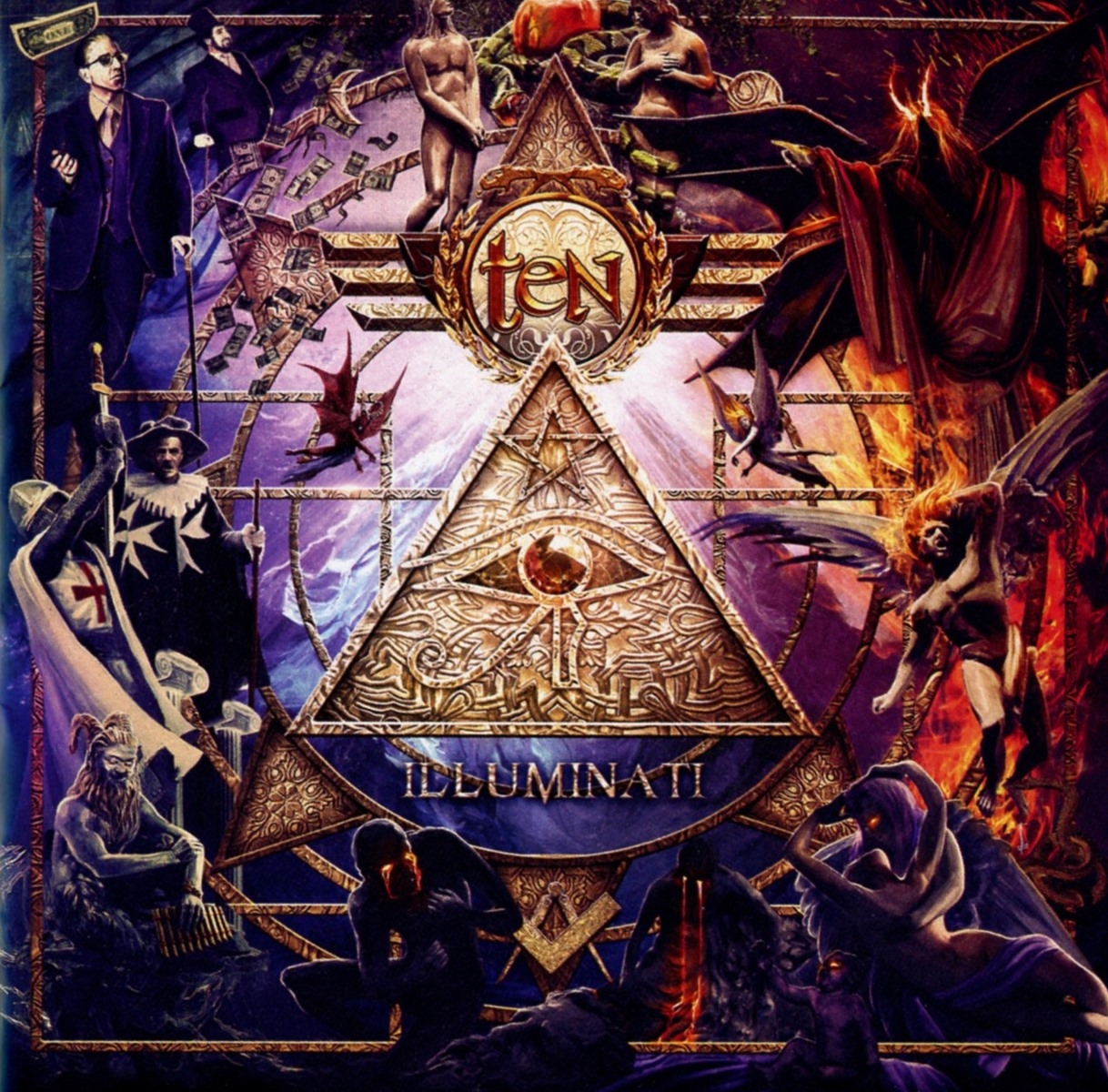 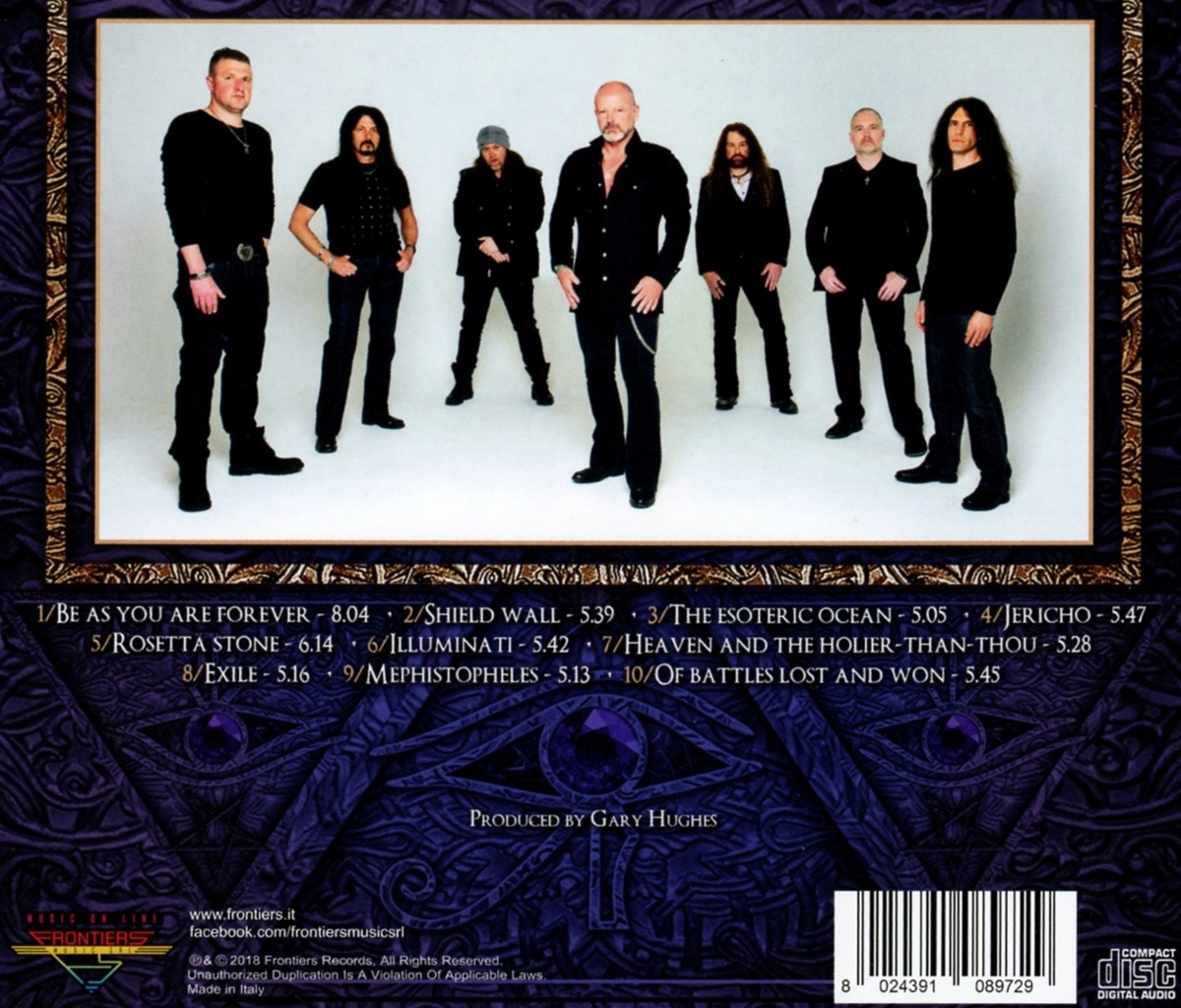 Hot on the heels of last year’s “Gothica”, UK hard rock stalwarts return with a new album! The album promises to be one of the hallmarks of their 22+ year career, where fans will easily spot all the trademark textures and flavours they have come to expect from TEN, with a consistent and solid spark of creativity throughout. “Illuminati” continues to build upon the rich legacy that the great British rockers have established in their career.

“Illuminati” is said to be an elite, secret organization of world leaders, business authorities, innovators, artists, and other influential members of the global society. A coalition that unites influencers of all political, religious, and geographical backgrounds to further the prosperity of the human species as a whole. The album “Illuminati” brings the band’s atmospheres and sounds and weaves them into a reel of mysteries, esoteric tales, and elaborate spells, evoking embers that spark the imagination courtesy of the classic songwriting of vocalist Gary Hughes.

Following the success of the recent string of albums, from “Albion” to “Gothica”, Hughes is joined once again by guitarists Dann Rosingana, Steve Grocott and John Halliwell along with bass player Steve McKenna, keyboard maestro Darrel Treece-Birch, and drummer Max Yates. On their fourth outing as a collective unit, the musicians in TEN have raised the bar even higher than they had previously.

The album is full of stunning guitar work over a rich keyboard, bass, and drum tapestry with Hughes’ rich vocals once again bringing the nuances of the intricate lyrics to life. “Illuminatii” was produced by Gary Hughes and mixed and mastered by Dennis Ward.