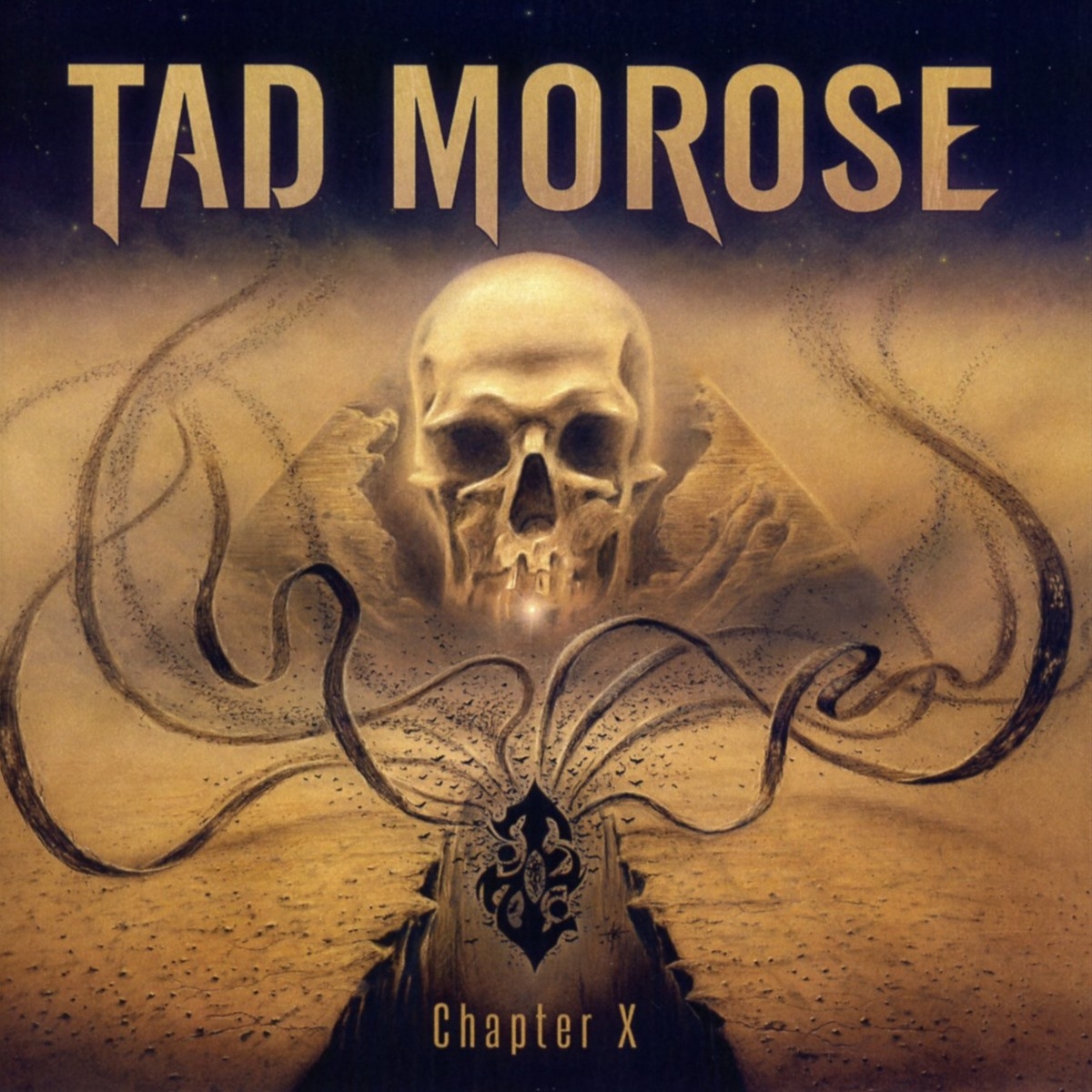 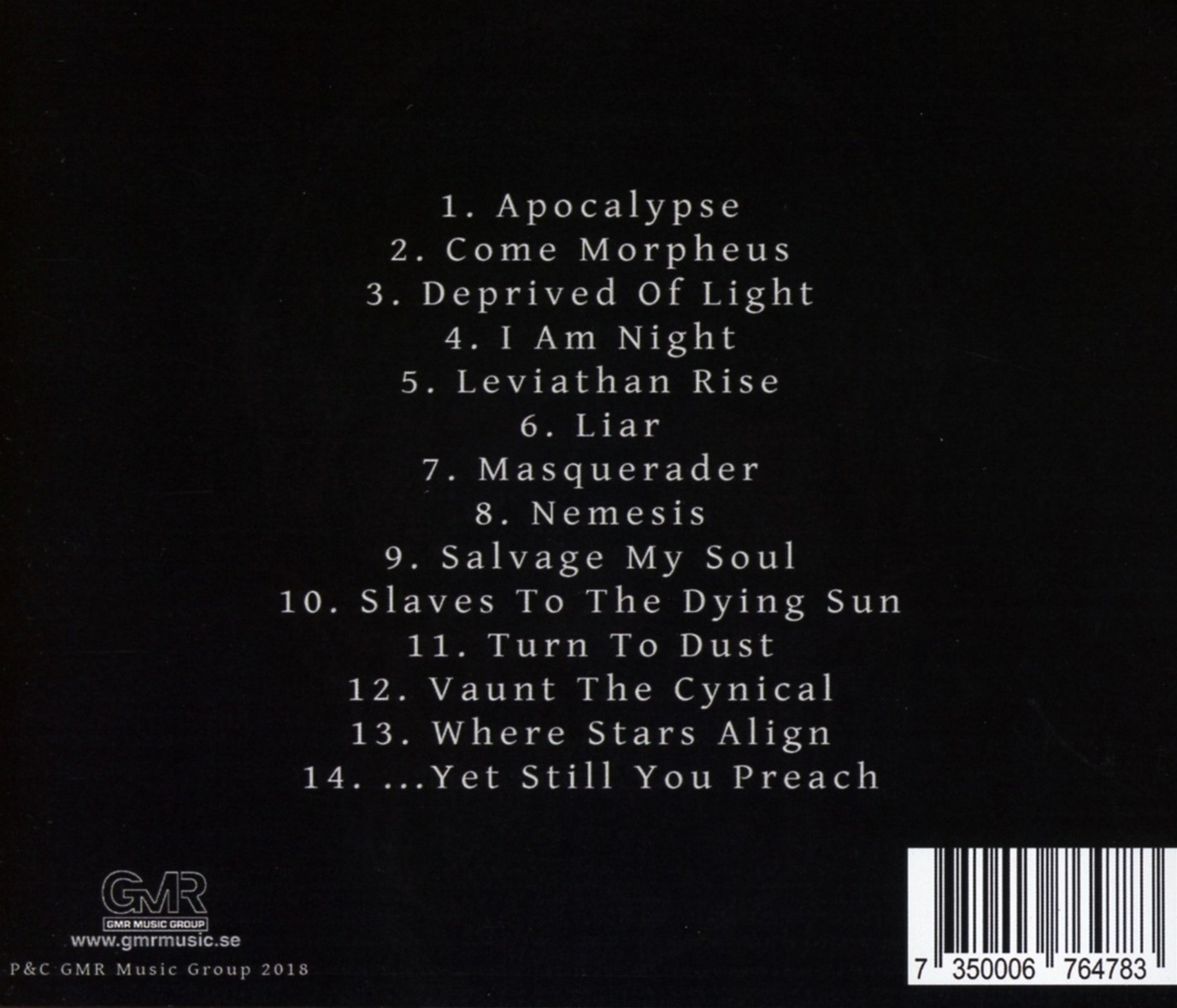 TAD MOROSE - Swedens no 1 heavy power / prog metal band is back with a brand new killer album – entitled »Chapter X«. This record, as well as the previous two albums was recorded at Studio Claustrophobic which is run by singer Ronny Hemlin and Johan Löfgren, (ex. Steel Attack) The brand new album is mastered by Jonas Kjellgren at Black Lounge Studios, and it sees the return of an old friend of the band for the amazing cover artwork, Mr Rainer Kalwitz, who also did it for the »A Mended Rhyme« album back in the late 90´s. »CHAPTER X« contains 14 tracks of typical TAD MOROSE metal – fans won’t be disappointed!