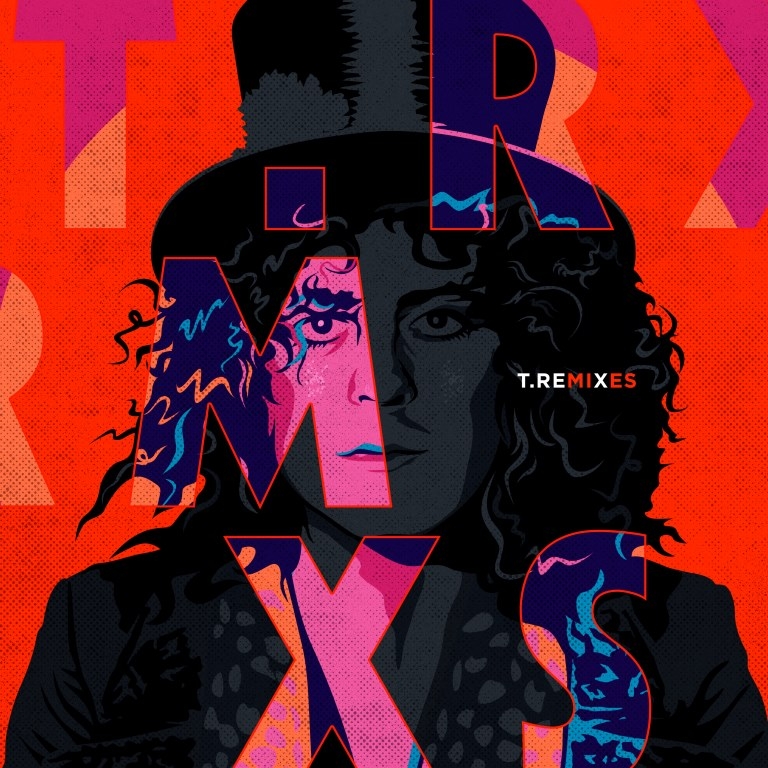 September 16th 2017 marks the 40th anniversary of Marc Bolan's untimely death. To celebrate Marc's life and music, Demon is proud to release newly commissioned remixes of classic tracks including the UK number one hits, ›Metal Guru‹ and ›Telegram Sam‹ as well as the renowned ›Children Of The Revolution‹ and ›20th Century Boy‹.

The talented remixers include ›The Reflex‹, ›Wye Oak‹ and ›Ra Ra Riot‹. The success and continuing impact of Marc Bolan as a rock visionary, who was one of the pioneers of glam rock, is undeniable. At the peak of ›T. Rextasy‹ (1970-1973), the popularity of T. Rex was comparable to that of the Beatles. They boast eleven singles in the UK top ten with four UK number one hits and three UK number one albums.