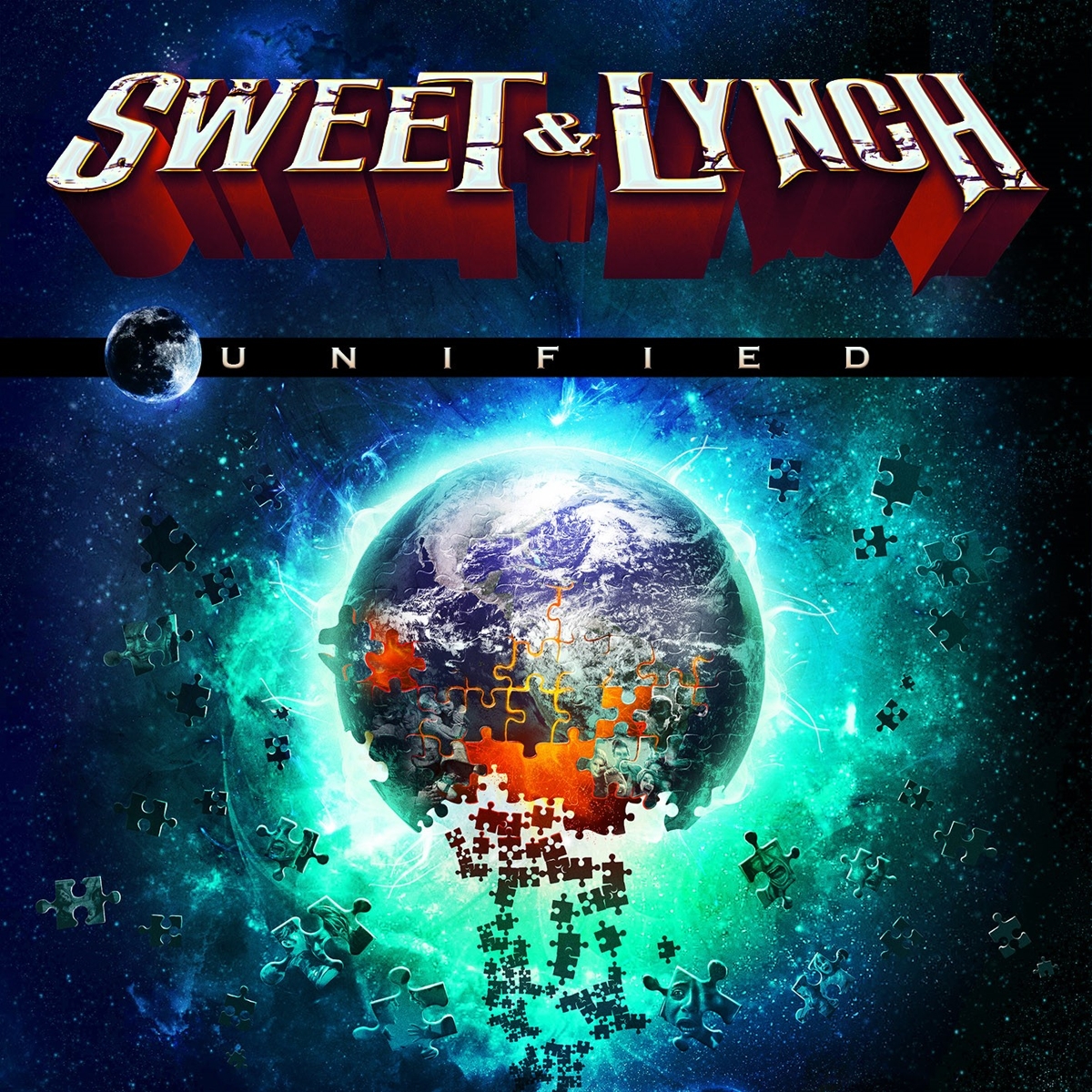 Sweet & Lynch is centered around the talents of guitarist / vocalist Michael Sweet of heavy metal stalwarts Stryper and iconic guitarist George Lynch (Lynch Mob, KXM, ex-Dokken) along with bassist James Lomenzo (ex Megadeth, White Lion, Black Label Society) and drummer Brian Tichy (The Dead Daisies, ex-Whitesnake). »Unified« is the follow-up to their critical and fan acclaimed 2015 debut, »Only To Rise«, which cracked the Billboard Top 200 and came in at #6 on the Top Hard Rock Albums, #17 on Independent Albums, #18 on Top Rock Albums, and #4 on Christian Albums charts.

The combination of Sweet’s powerful, high-octane vocals, Lynch’s immediately recognizable guitar work, and Lomenzo and Tichy’s propulsive rhythm section make for an amazing musical combination. The album gives both Sweet and Lynch the opportunity to operate outside of the boundaries of their most well known work and really stretch their wings. Pummeling, traditional heavy metal combines with hook-laden melodic rock and traditional hard rock for a recipe that will satisfy the hungriest of rock fans!

An absolute must hear for fans of all of Michael Sweet and George Lynch’s previous work and of course for those who enjoyed the band’s excellent debut album!