Suzie Stapleton: We Are The Plague

Suzie Stapleton
We Are The Plague
LP
LP (Long Play) 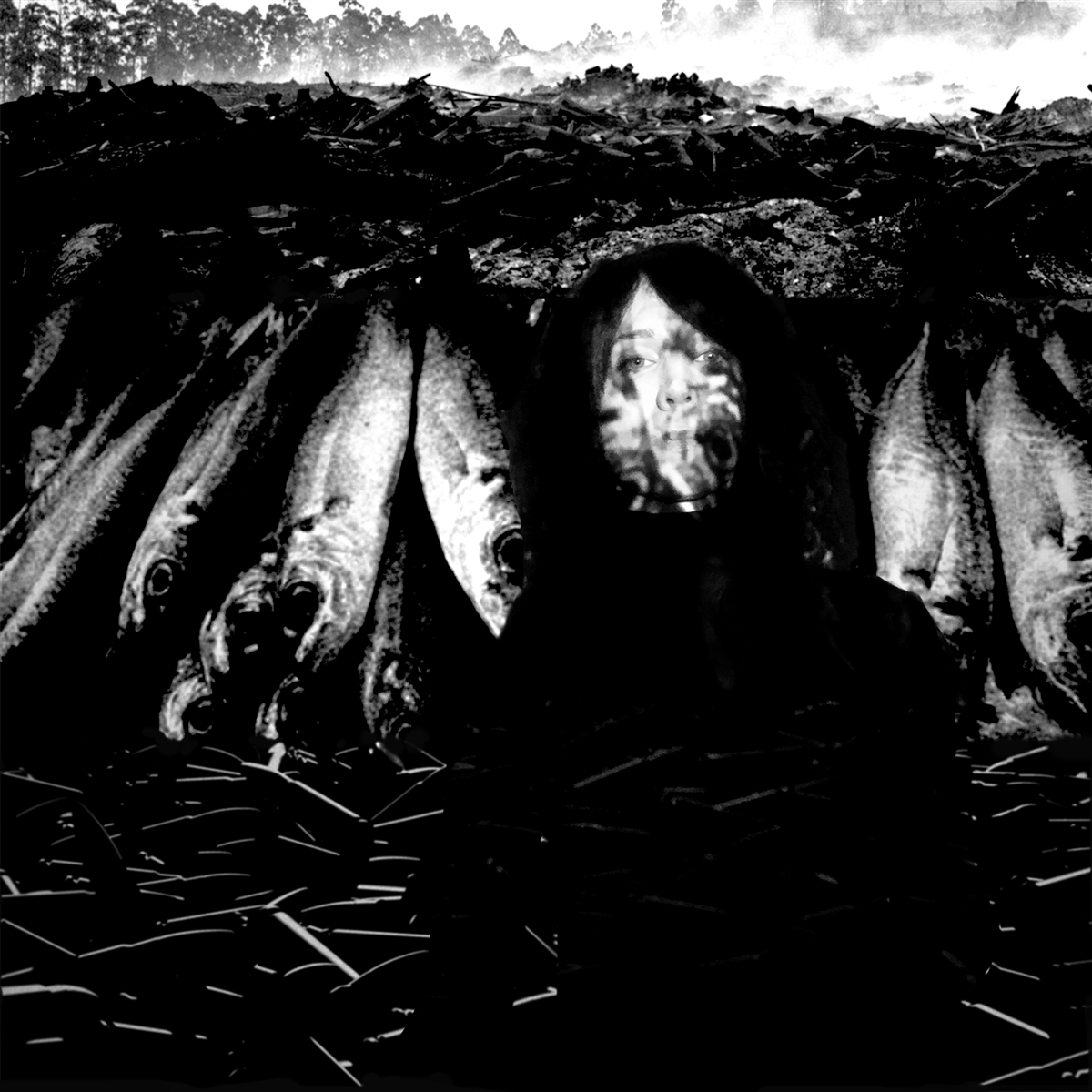 Weitere Ausgaben von We Are The Plague

Acclaimed alternative alchemist's highly-anticipated debut LP. "Striking, black-shrouded songwriting" (Clash). A bold soundtrack to the apocalypse. "We Are The Plague" declares Suzie Stapleton over the anthemic, fuzzed-out bass that opens the acclaimed alternative alchemist's extraordinary debut album. It is a rallying cry, the defiant call of a generation sold down the river and acutely aware of its own imminent demise. The album centres around Stapleton's midnight vocal; raw, poetic lyrics; and expressive, unique guitar playing ranging from a light touch similar to Elliot Smith to effects-soaked riffs evoking Sonic Youth or Soundgarden. Backed by band feat members of The Stranglers and Jim Jones & The Righteous Mind, and mixed by Dan Cox (Thurston Moore/Laura Marling). "Suzie has toured with Mick Harvey and Mark Lanegan - it won't be long before they're opening for her." (Uber Rock)