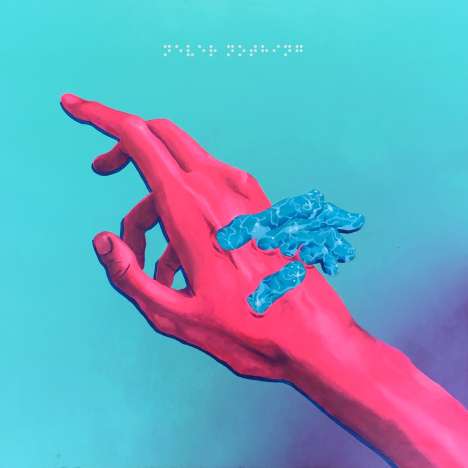 Despite what the name implies, Super Whatevr is much more than just another “whatever” band. Led by vocalist/guitarist Skyler McKee, the SoCal four-piece are poised to break into the alt-indie scene in a big way with their debut album Never Nothing, out January 19. Combining elements of garage, alternative and emo rock, Super Whatevr have crafted a sound that draws inspiration from bands like Joyce Manor, Japandroids and Alt-J, while remaining distinctly Super Whatevr.