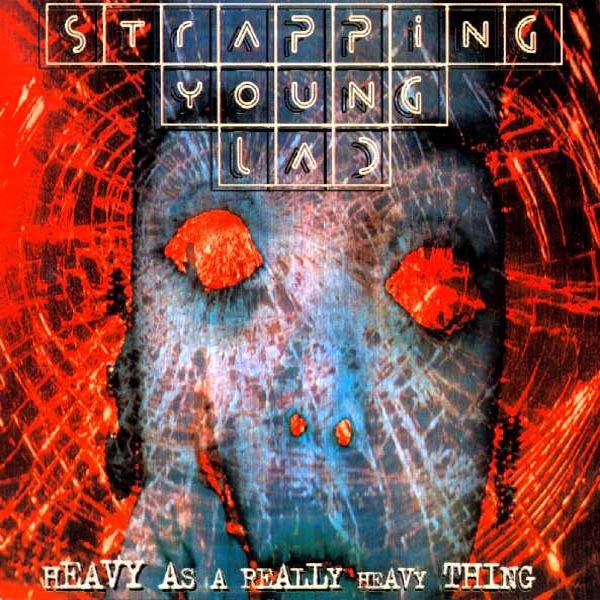 Devin Townsend has always been open about being diagnosed with Bipolar, and it's abundantly clear on Strapping Young Lad's out of this world 1995 debut LP. Tracks »Cod Metal King« and »The Filler« have an industrial flavor reminiscent of Ministry and Fear Factory, while »Goat« displays a southern metal tinged groove that stands nicely next to Pantera. Despite poor sales on the initial release nearly 25 years ago Heavy As A Really Heavy Thing gained a cult following and helped launch Devin's career into progressive metal icon-status, while simultaneously influencing the likes of Gojira and The Dillinger Escape Plan.