Stiv Bator: Do You Believe In Magyk 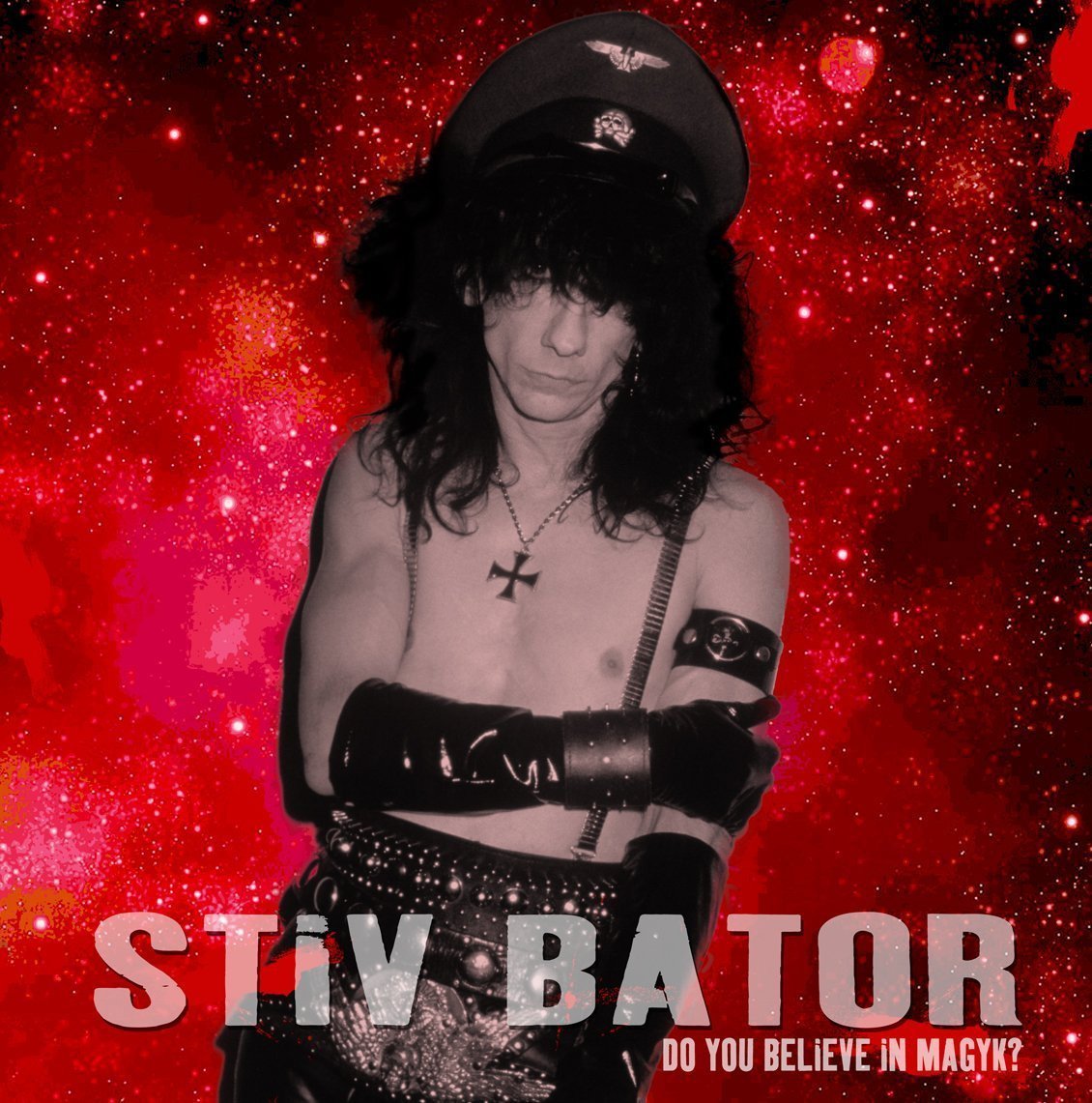 Weitere Ausgaben von Do You Believe In Magyk

The original album was the last ever recordings made by Stiv Bator and was issued briefly in France as The Last Race , which was not the title of the album but someone's idea at the record label. The album features Stiv covering songs by The Ramones, The Young Rascals, The Lollipopp Shoppe plus a song especially penned by Tony James (Generation X & Sigue Sigue Sputnik) alongside old Lords of the New Church rehearsal song Two Hearts penned by Stiv Bator himself. In depth liner notes by author Nina Antonia with interviews with those who were there! The album features GODFATHERS guitarist Kris Dollimore and ex SIGUE SIGUE SPUTNIK guitarist Neal Whitmore as well as DIE TOTEN HOSEN drummer Vom Ritchie.

Following the demise of the Dead Boys in 1979, Bators began a tumultuous relationship with Bomp! Records and its president, Greg Shaw. According to Shaw: "What he craved most was to escape the fetters of his Dead Boy image and win respect as a singer of contemporary pop rock. . . . in other words, he wanted to be 'the thinking punk's Eric Carmen. To this end, and usually with first-wave punk rock veterans in tow, he recorded several singles, many of which were unreleased, and an LP, Disconnected, which was released in 1980. A retrospective album released in 1994, L.A. L.A. documented Bators' efforts as a pop-punk singer. After England's Sham 69 disbanded, Bators, now located in London, formed the Wanderers with Dave Tregunna, the Sham 69 ex-bassplayer. The band came up with a concept album, called Only Lovers Left Alive (released in May 1981), along with two singles. Bators formed The Lords of the New Church later in 1981 with Brian James of The Damned and Dave Tregunna of Sham 69. The Lords became notorious for their live shows. A devotee of Iggy Pop, Bators had developed a fearless reputation in his Dead Boys days and continued such antics with The Lords, the most famous being the time he reportedly hanged himself during a show. Bator's stunt went awry and he was pronounced clinically dead for several minutes. Nonetheless, Bator survived and The Lords recorded two more successful albums. In December 1985 Bators flew to New York with his best friend Michael Monroe to work on Artists United Against Apartheid music video.