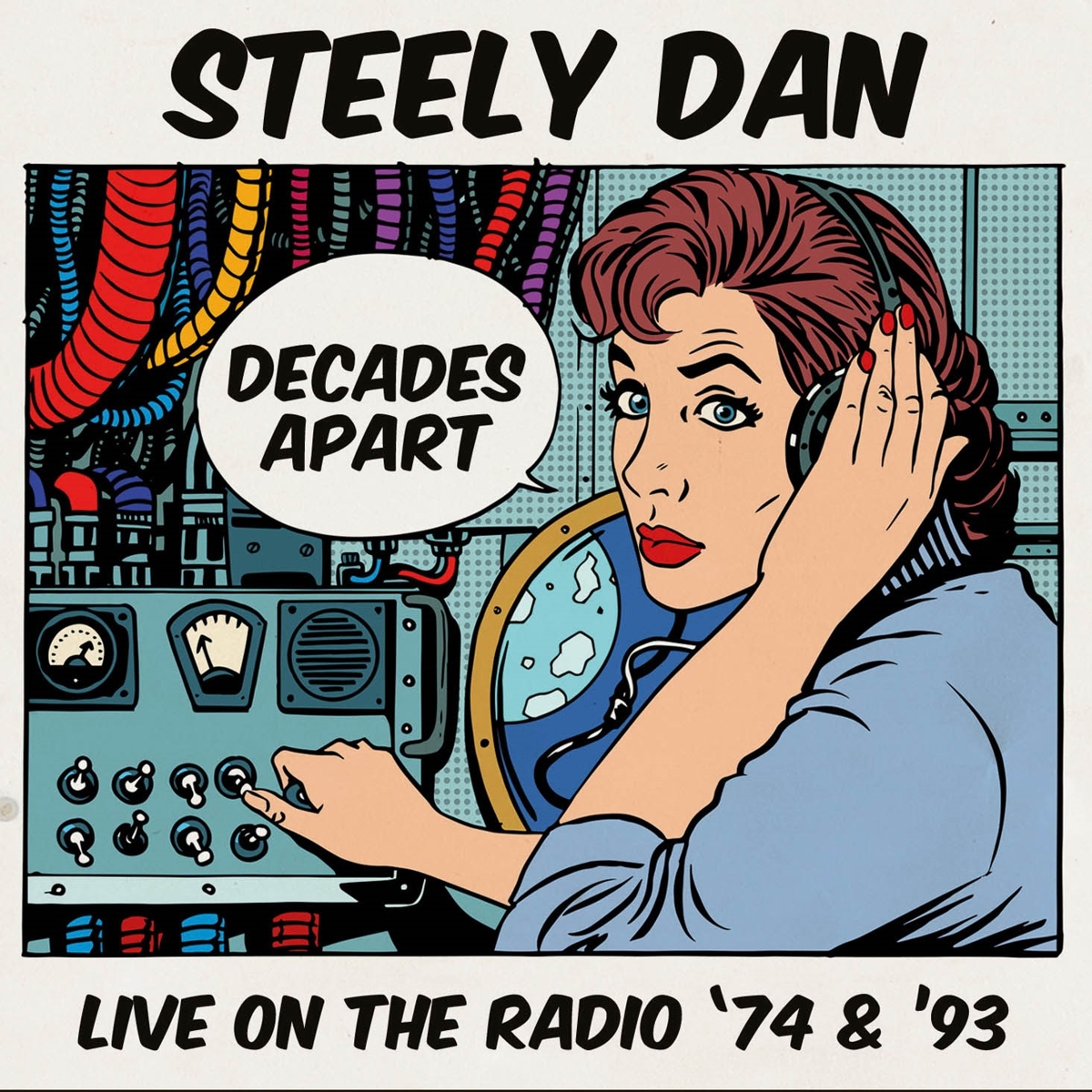 Immaculately performing many of their best-loved compositions, as well as a number of rarities, these broadcasts are presented here in superb fidelity, together with background notes and images.