Steelheart: Through Worlds Of Stardust 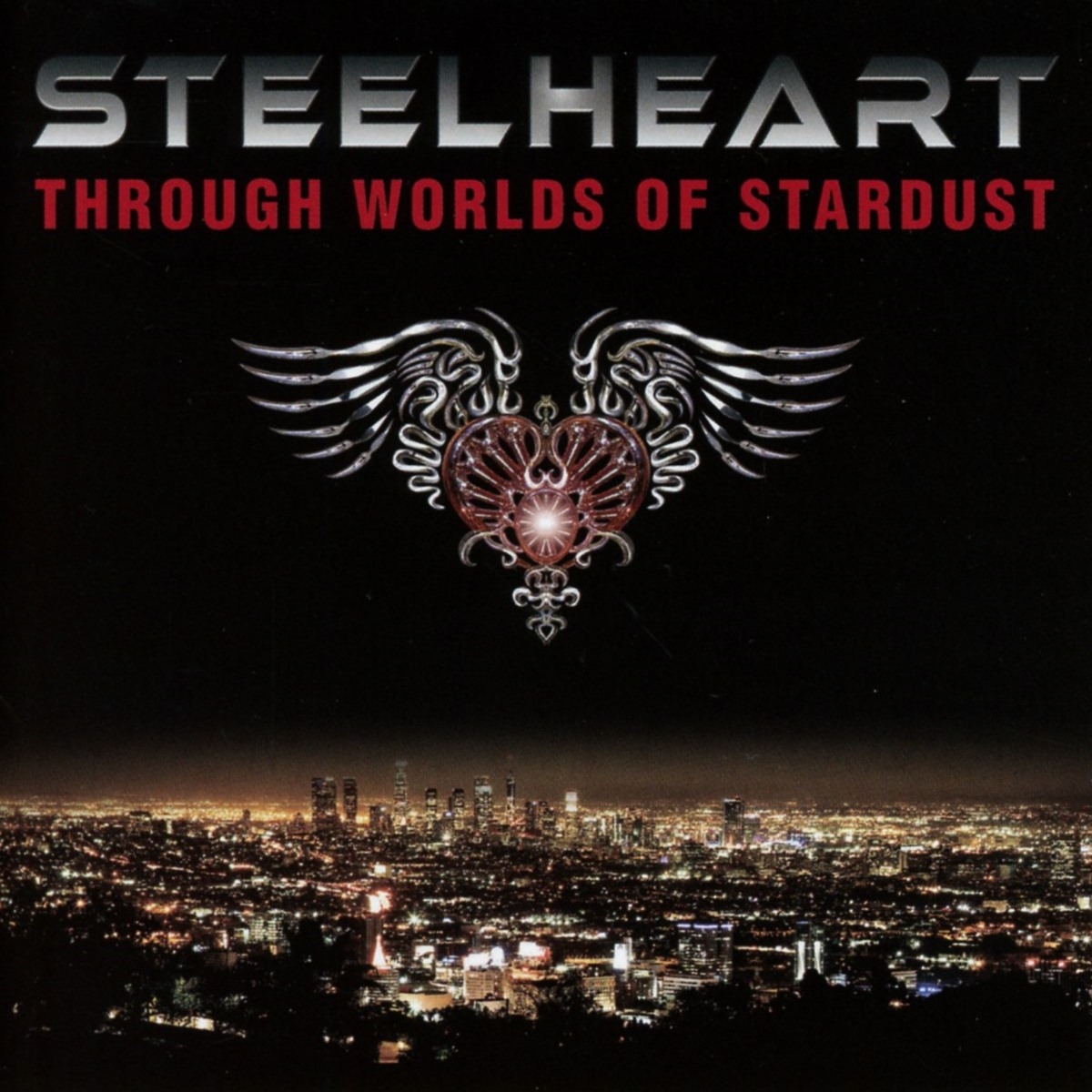 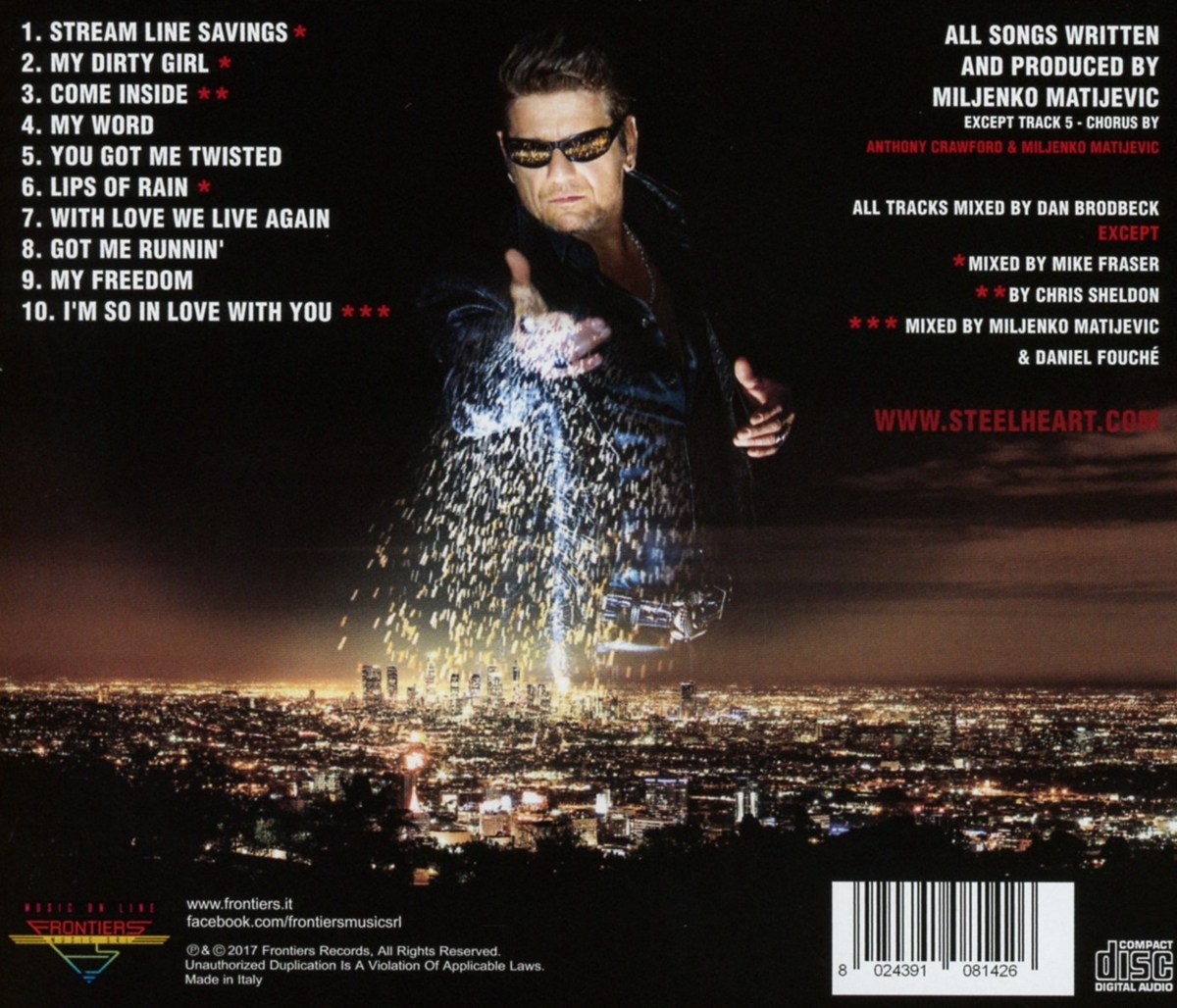 Steelheart is the brainchild of Miljenko Matijevic whose powerful voice and multi-octave range is the heart and soul of the band. Although they were lumped in with the glut of long-haired hard rock bands emerging in the early ‘90s, the band was always more forward thinking than their peers and the 2017 version of the band has a contemporary and edgy feel, while still retaining the patented powerful vocals of Miljenko. On Through Worlds Of Stardust, Miljenko has fused his past, present, and future together, creating an undeniable piece of hard rock music. Certainly fans of the band’s first three classic albums will be happy to hear those powerful pipes back in action, also but fans of modern hard rock acts like Halestorm, Shinedown, Alter Bridge, and other melodic minded rock heavyweights will find much here to love.

Steelheart released their self-titled debut album in 1990 and based on the buzz around the hit single »I’ll Never Let You Go« was a smashing success (for example, 33,000 albums were sold in one day in Japan) and quickly reached platinum sales. Steelheart's sophomore album, »Tangled In Reins« was released in 1992 to critical acclaim and rave reviews, but moderate success in terms of sales in the U.S. (by early ‘90s standards) due to the well documented rise of grunge music; however, East Asia was a different story, where the band was widely embraced yet again. In the midst of promotion of the album, a serious accident happened on Halloween night in 1992, when an improperly secured lighting truss hit Matijevic on the back of the head, breaking his nose, cheekbone, jaw, and twisting his spine. Almost impossibly, Matijevic managed to walk off the stage of his own strength before being rushed to a hospital. »Steelheart« as it was known ended that night.

Four years later, Matijevic formed a new version of Steelheart with Kenny Kanowski (guitars), Vincent Mele (bass), and Alex Makarovich (drums) to record and release his third album, »Wait«. The album was very different musically from the previous two albums, but featured the song »We All Die Young« (millions of streams and counting on Spotify) which was later included as a re-recorded version in the movie »Rock Star«, which saw Matijevic providing the singing voice for Mark Wahlberg's character. The movie soundtrack was performed by Matijevic (and Jeff Scott Soto) on vocals along with Zakk Wylde (Ozzy Osbourne's then guitarist and frontman of Black Label Society), Jeff Pilson (Dokken, Foreigner), and Jason Bonham.

Now the band once compared to Led Zeppelin by respected metal outlet Brave Words & Bloody Knuckles, is back with a sonic tour de force befitting of their stature. Don’t be foolish and dismiss this as just another »band from the ‘80s« as you will miss out on one of the most surprisingly robust and balanced hard rock albums of 2017! Highly recommended for fans of hard rock from then and Now!