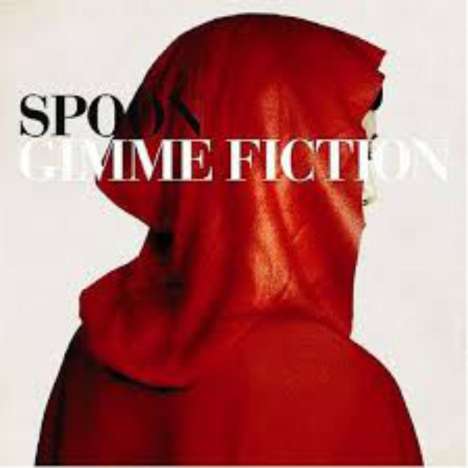 The fifth studio album from Spoon, originally released in 2005 and featuring the hit singles »I Turn My Camera On«. Newly recut from the original masters.

»Some of these albums haven’t been available on vinyl or CD in years, and in some places they never actually came out,« says frontman Britt Daniel.