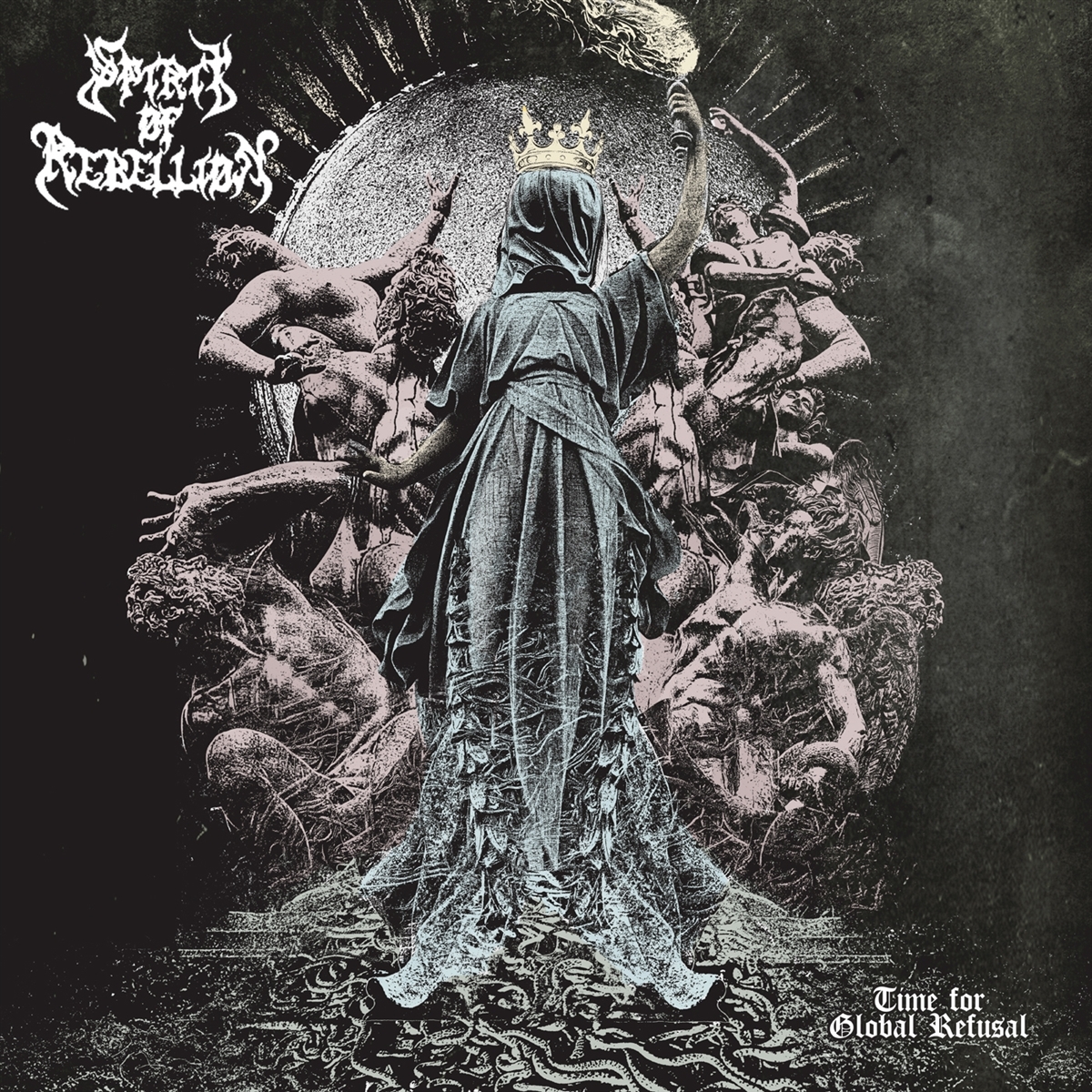 The stunning new studio album from SPIRIT OF REBELLION is finally available now!!! Album of the year in québec!!! Finally! The new album by Quebec's most brutal old school Death Metal band is upon us! Album after album SPIRIT OF REBELLION is surpassing itself in quality and overall brutality but TIME FOR GLOBAL REFUSAL finally capture the band in his very best element... live, destroying a stage somewhere while on tour! On stage, SPIRIT OF REBELLION is In your face, captivating, intricate, demanding, all out crazy... and this is what you get listening to this masterpiece of an album but with the now usual impressive studio quality every SOR albums are known for... can you withstand the full blast of "Time for Global Refusal"? Death Metal album of the year... right here, right now.