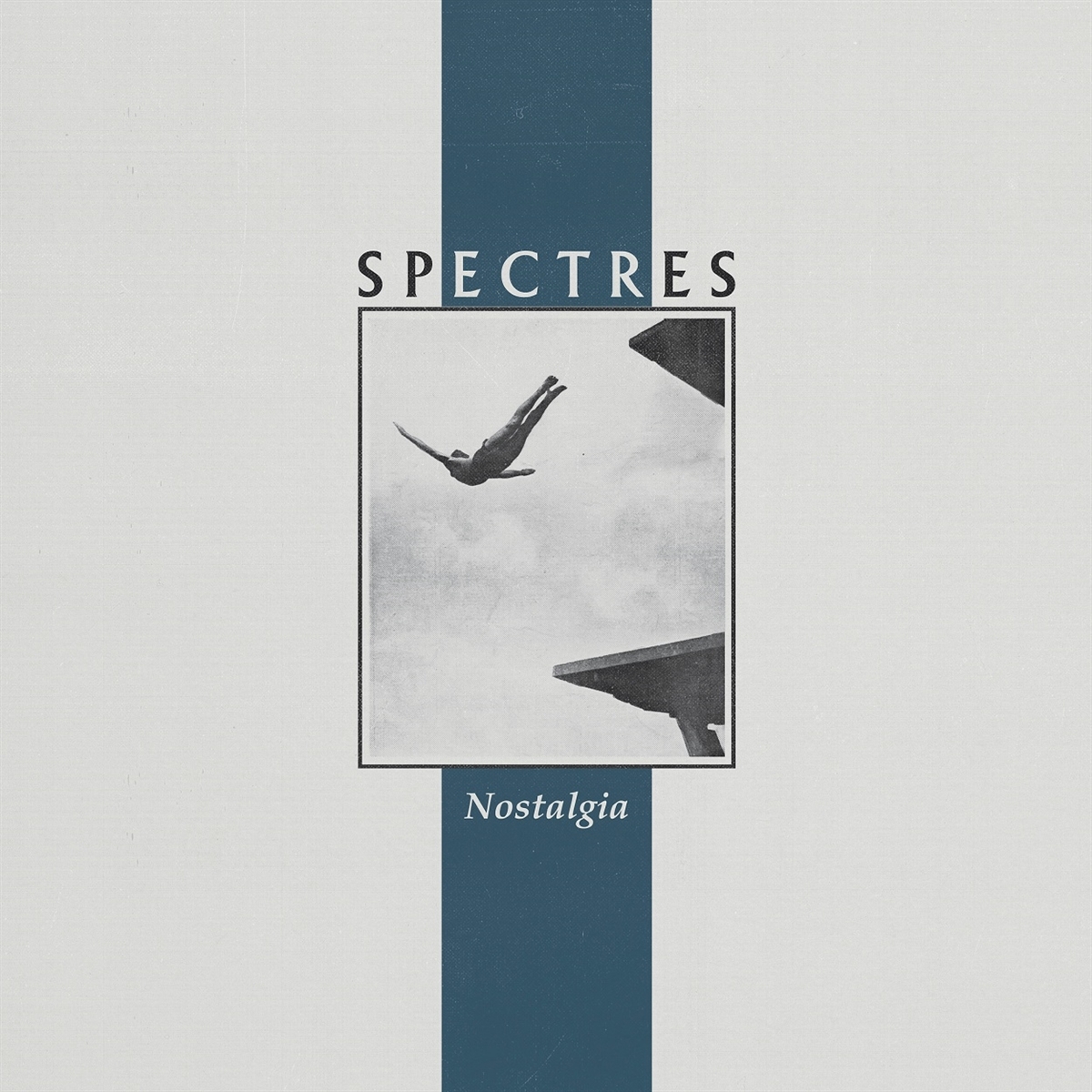 Formed in Vancouver by vocalist and founder Brian Gustavson, SPECTRES is a DIY death-rock outfit that mixes post-punk, the ethic of anarcho-punk, and an incredible knack for writing catchy songs. The band released three independent albums (all reissued by Artoffact in 2019) and are ready to stun audiences with their 2020 release Nostalgia.

Nostalgia was produced by ACTORS' Jason Corbett at Jacknife Sound. Emerging from the DIY Punk underground, SPECTRES wanted to blend the grassroots and independent ethic of anarcho-punk with the anomie and cold, modulated sounds of 1980's post-punk and death-rock genres. Though the band's output has matured with time to embrace a wider range of new-wave and shoegaze influences, their ethos remains rooted in DIY punk. The blending of these influences allows for the curious juxtaposition of 80's influenced pop sensibilities with lyrics that explore the alienation and cynicism of modern life.

On the new album, Nostalgia, these influences are carried even further to create a wonderfully crafted suite of songs that evoke the primal sounds of Beastmilk with the melody of Soft Kill. Nostalgia was produced by ACTORS' Jason Corbett at Jacknife Sound and will be released on Toronto-based Artoffact Records.

Spectres
Nothing To Nowhere
CD
EUR 14,99*