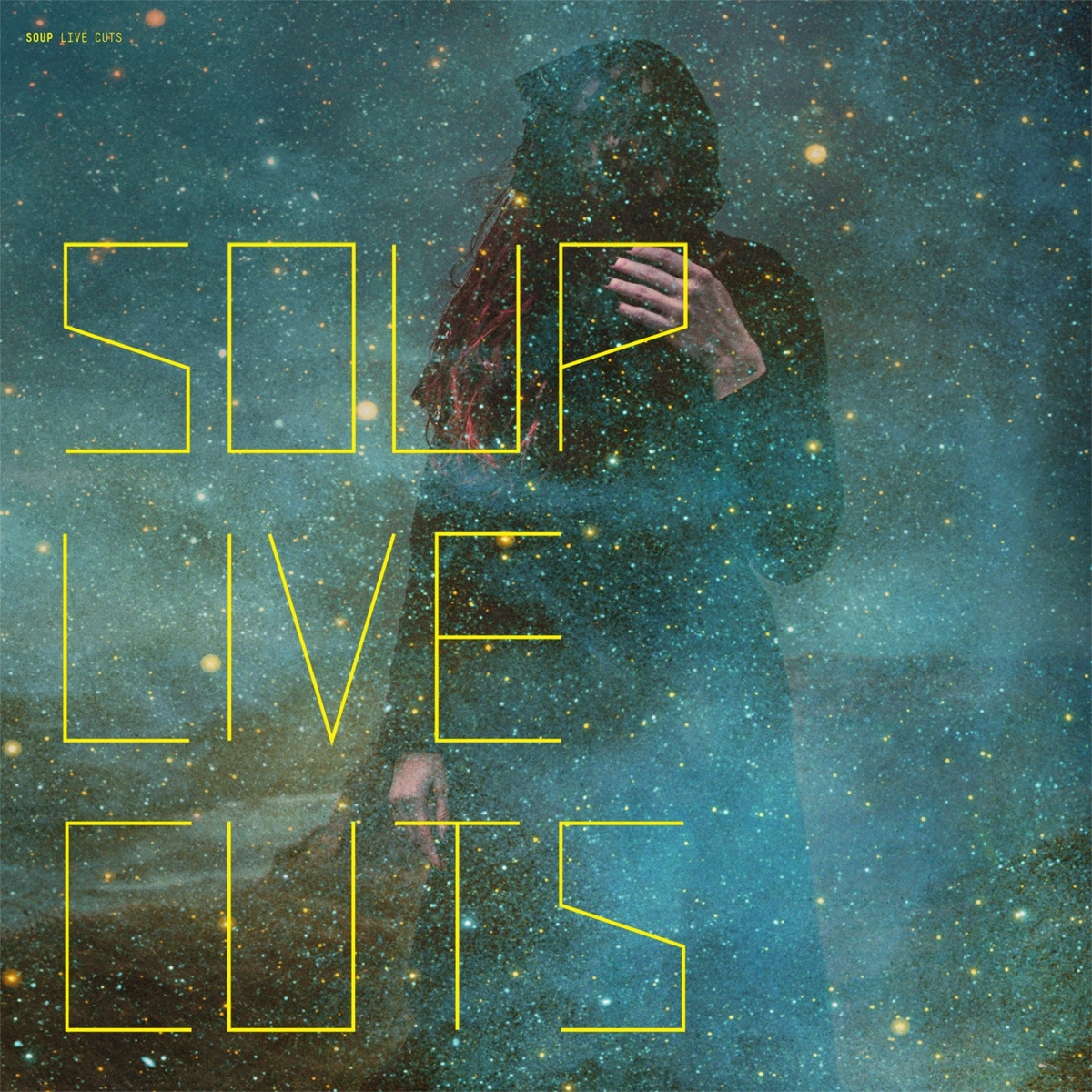 *** Gatefold Cover
The Norwegian band Soup is celebrating ten years on the road by releasing their first ever live album «Live Cuts». Recorded across Europe throughout 2017 and 2018. «Live Cuts» documents a diverse and dynamic band’s melancholic yet brutal one and a half decade long musical catalogue.

Their new live album contains songs from the albums «Come on Pioneers»,»The Beauty of our Youth» and «Remedies». If you have not experienced how Soup convey their melodies live, this is your chance to do so. Soup won the 2018 »Indie/Alt.Rock Album of the Year« and »Album art / Photography of the Year« for their album »Remedies« at the 16th annual Independent Music Awards hosted at the Lincoln Center for Performing Arts in NYC.

»Live Cuts« was recorded by Anders Langfjæran, mixed by Erlend Viken (Soup) and mastered by Christian Obermeyer at Strype Audio.