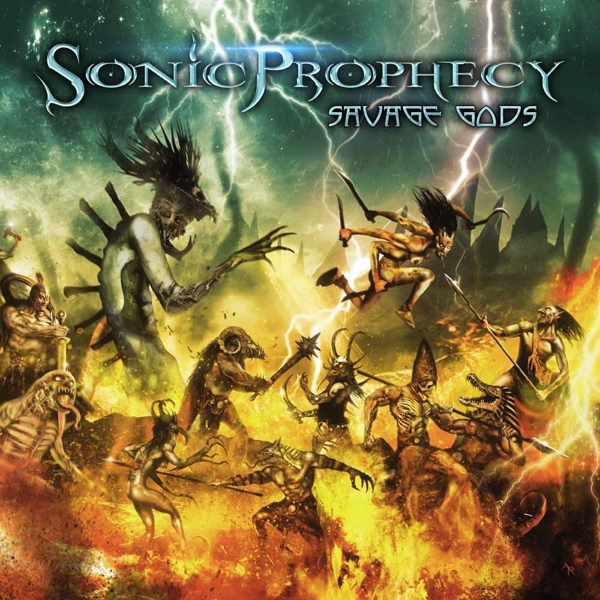 Sonic Prophecy was formed officially in 2008. They wanted to capture the excitement and sound of such bands as Iron Maiden, Judas Priest, Helloween, Hammerfall, and Kamelot while melding other musical styles, arriving at a sound all their own. In 2016-2017 and beyond the band went into the studio and began recording their third full length album »Savage Gods«. The album was completed in mid-2017 and the band hopes for a late 2017 release as well as a music video for the track »Night Terror«.