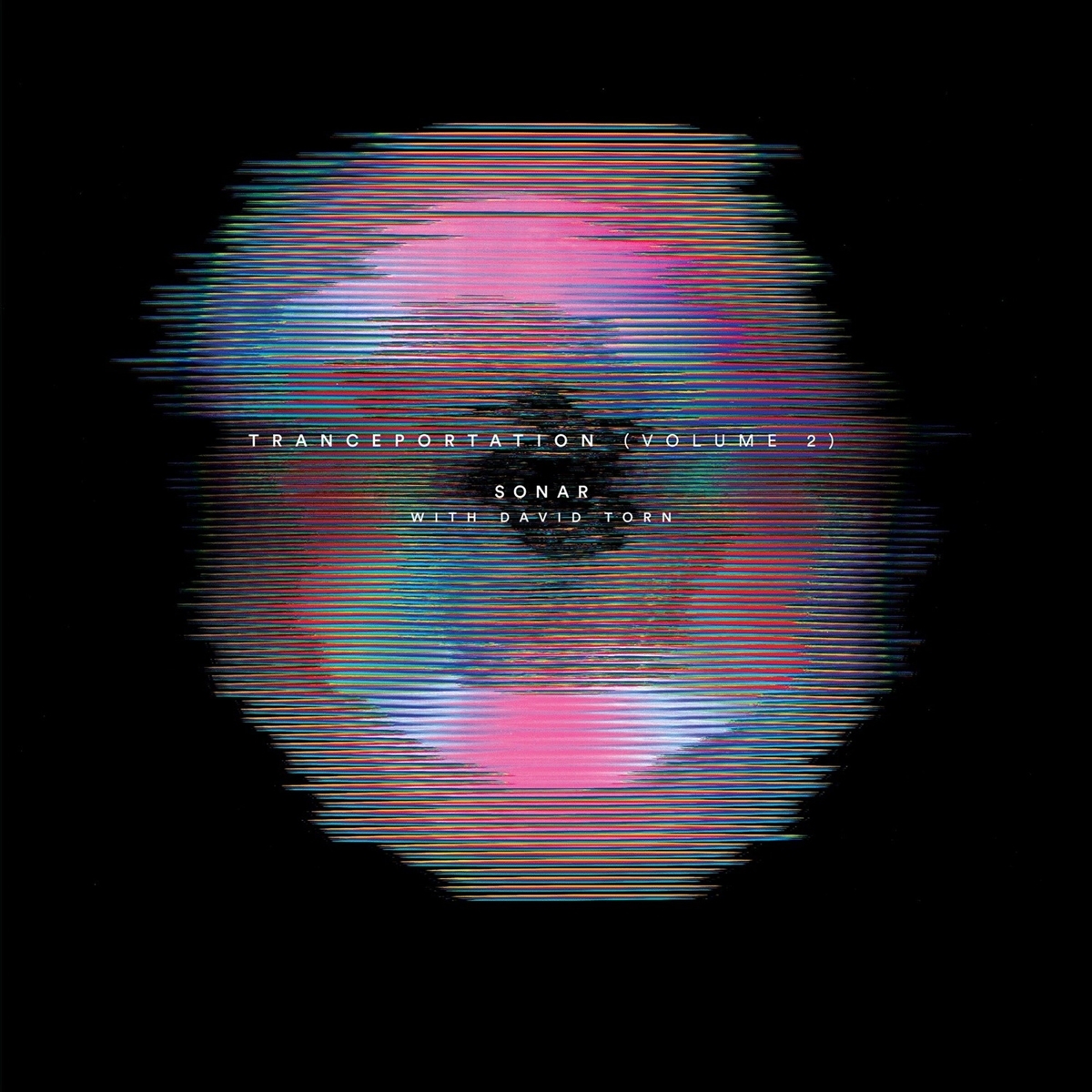 Tranceportation Volume 2 is the next destination in Sonar's ongoing musical journey as the Swiss based band celebrates 10 years of cutting edge music making. Once again the quartet formed in 2010 have joined forces with internationally - respected experimental guitarist, David Torn, to deliver an album brimming with a sound that's marked by bold, resonant creativity.

The group's polyrhythmic approach, utilising various elements of tension, release, space and dynamics rewrites the rules about what guitar-dominated music is capable of achieving. Sonar's founder, guitarist Stephan Thelen, whose work has been performed by the Kronos Quartet, brings forward a further instalment of compositions that seamlessly blend a pointillistic, metrical complexity with deep subterranean grooves that engage both the heart and the mind of the listener.