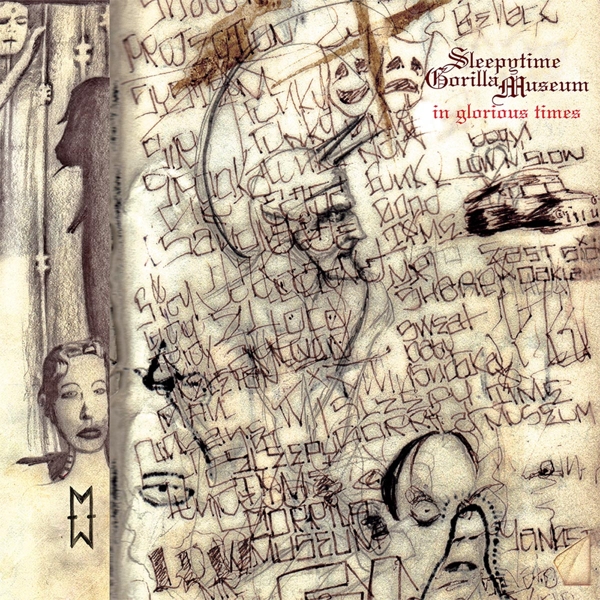 The legendary avant-rock band Sleepytime Gorilla Museum comes to vinyl for the first time in history! A band that leaps beyond mere categorization, SGM represents a defiance against anything we've come to expect about musical delivery. Steeped somewhere in the pantheon of 19th-century scientific lectures, vaudevillian blasts of excitement, puppet shows, self-made instruments, formless abstraction, soothing atmospheres, man-on-the-street interviews, and death metal – SGM has proven itself as one of the most prominent experimental forces in the musical underground of the last 15 years.

Harkening back to the mischievous influences of The Residents, Frank Zappa, and Captain Beefheart; SGM has fashioned their own intense Dadaist universe out of a string of legends that manifest in the mysterious manners of being unable to be proven true or untrue. Their first concert performance had the lonely attendee of a single banana slug.