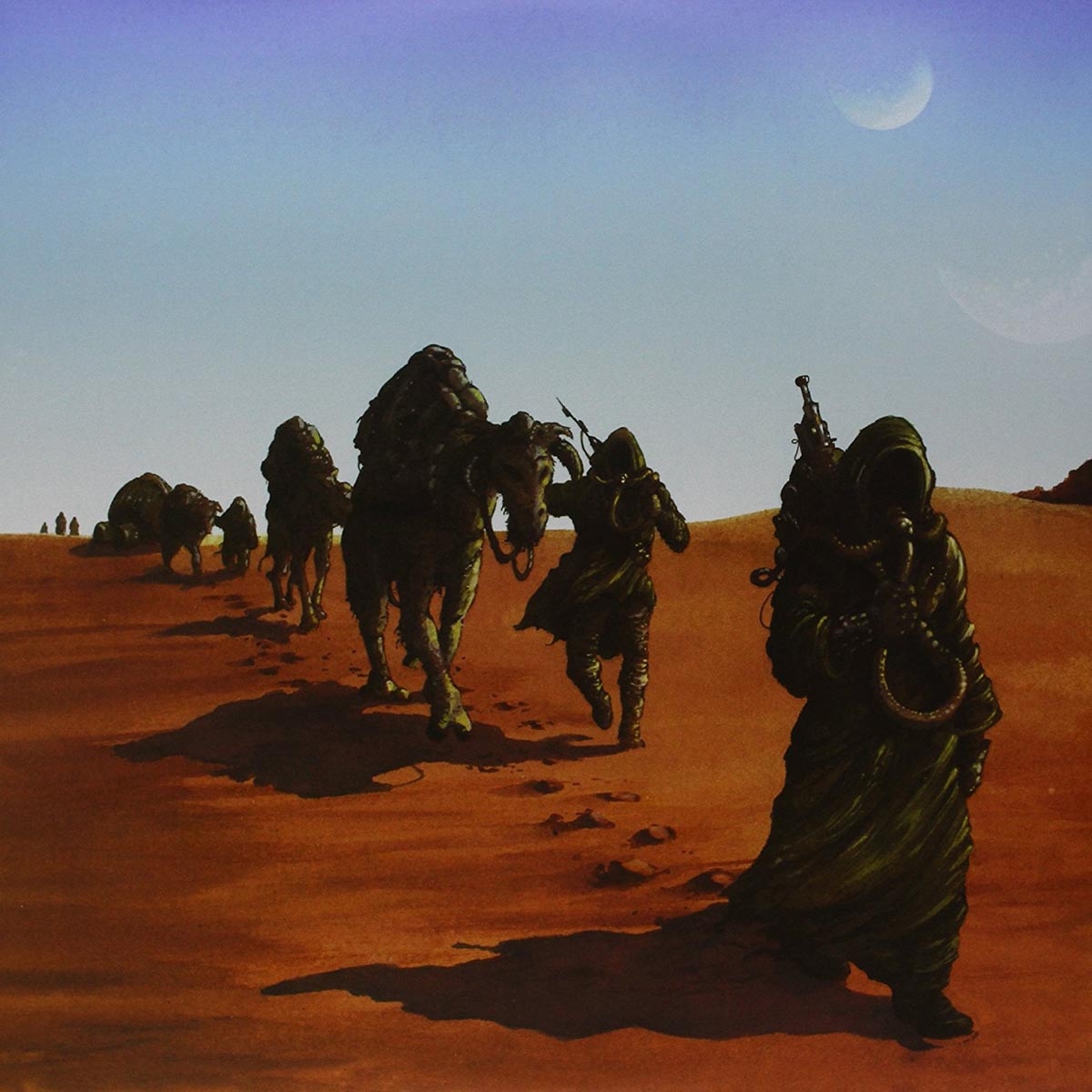 Formed as a Bay Area hc / punk rock band called Asbestosdeath, the band changed their musical direction and name and debuted as Sleep with their Volume One album in 1991.

After Justin Marler left the band, the core lineup of Al Cisneros, Matt Pike and Chris Hakius went into the studio to record a demo cassette that they sent to Earache Records. The recording was released in November of 1992 (exactly as received by the label!) under the name Sleep's Holy Mountain and went on to forever alter the musical landscape. Countless current bands cite Sleep's Holy Mountain as a major inspiration, and the unique sound and style of the record can be heard in many subsequent releases by bands from all over the world. Sleep's Holy Mountain created such a humongous buzz that major label London Records signed the band.