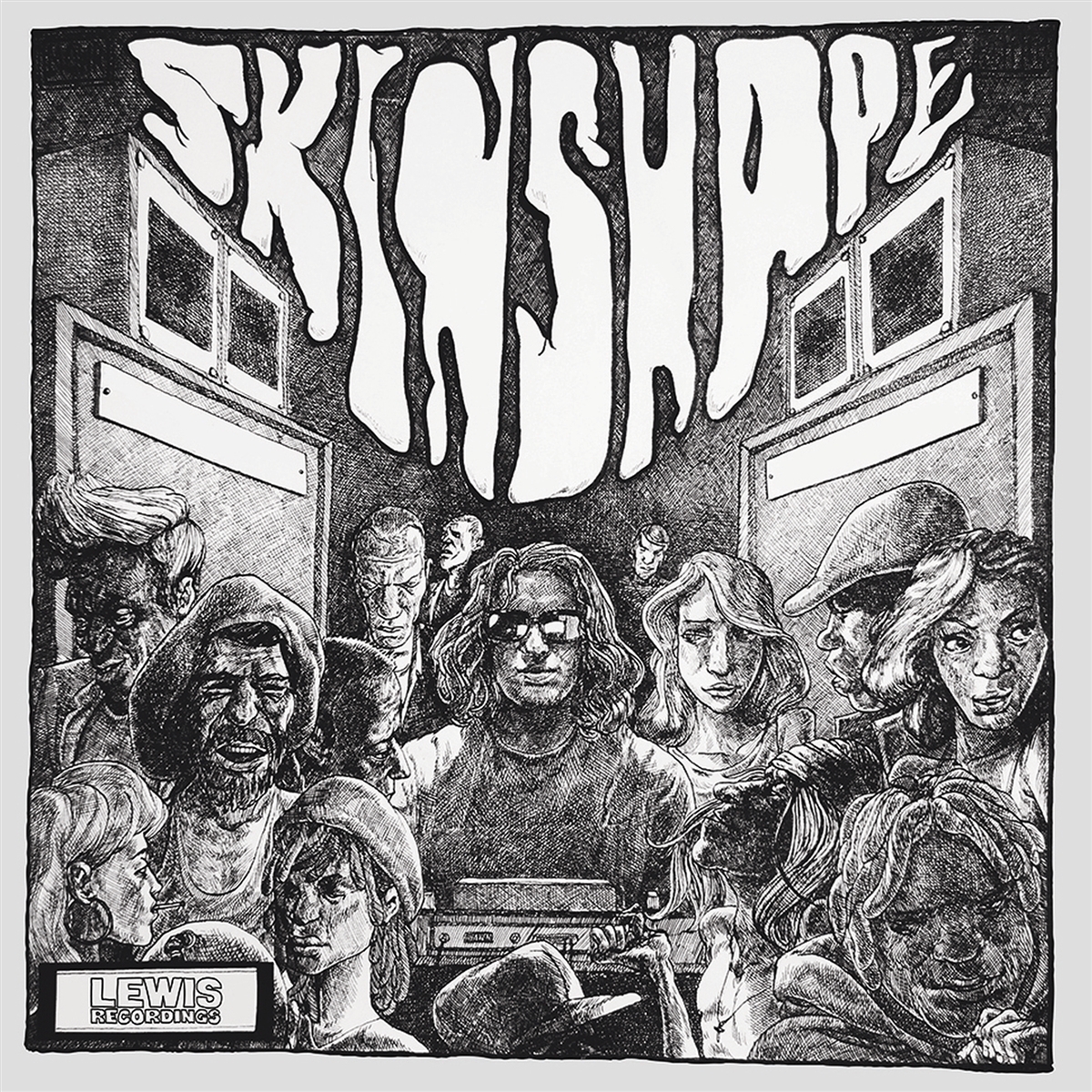 Indie/Psyche/Jazz/Soul/Dub. Originally released in 2014 and available for the first time on CD. CD only bonus tracks 'Surf Rider' and 'Rainy Dub' Written, recorded, mixed and produced by Will Dorey, Skinshape's self-titled debut album showcases the talents of the then 23 year old.

Recorded in bedrooms, lounges and 'The Arch' studio in North London the trademark 'Skinshape' sound was already starting to emerge. Everything from psychedelia and rock to indie and dub is explored. A stunning debut for a now much loved artist.