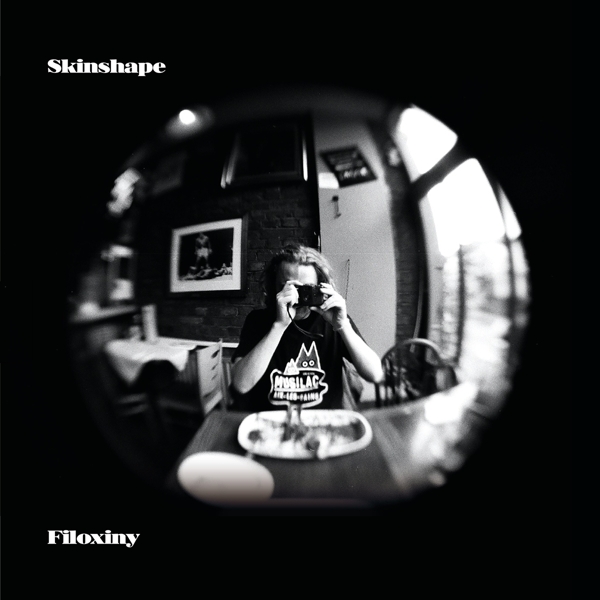 Skinshape is the project of British musician, William Dorey. The sound has roots in many genres, but in particular 1960s-70s Funk, Soul, Reggae, Psychedelic Rock, Afrobeat and Folk.

Skinshape grew out of a love for old music and the way it sounded. Initially Dorey experimented with samples (especially drum breaks) to create instrumental hip-hop / trip-hop tracks, but then later started to play around with tape machines as a means to create his own 'samples'.

This process gave birth to Skinshape, with all elements being recorded by Dorey since the first self-titled album, released in 2014.