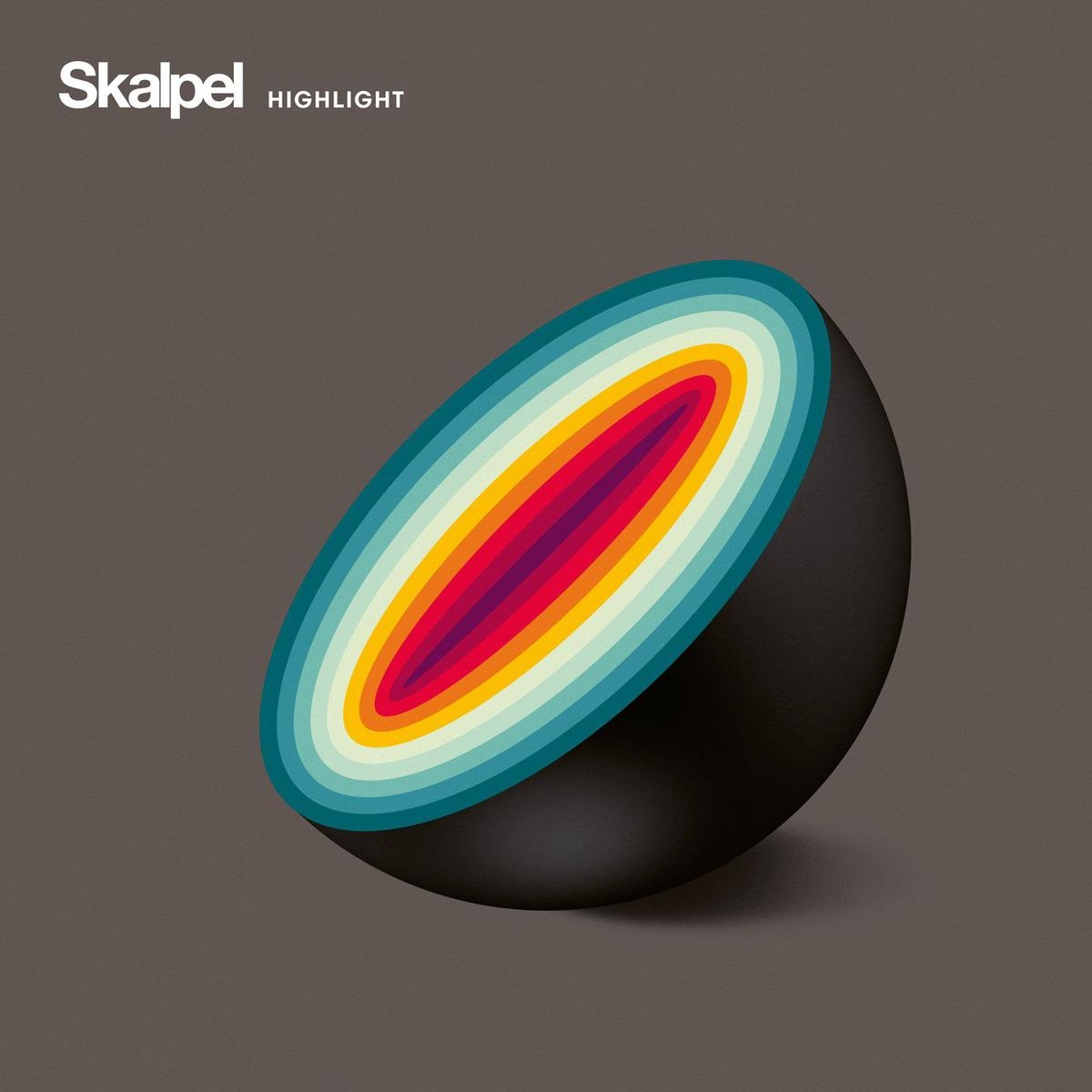 Throughout the years, Marcin Cichy and Igor Pudlo have been blending local, traditional jazz inspirations with means of new electronica. This original and now signature approach initially sparked the interest of Ninja Tune, for whom Skalpel recorded two enthusiastically received albums: 'Skalpel' and 'Konfusion'. Both albums brought them particular acclaim in the form of a Gilles Peterson Worldwide Award nomination and excellent reviews in NME, The Wire and DJ Mag, along with a worldwide tour.

'Transit', Skalpel's third album marked a significant shift in their creative technique, a shift from samples to virtual instruments. From an emerging duo to major acclaim the pair's new album 'Highlight', sees Skalpel take another turn, delivering their most comprehensive body of work to date. Finding a range of influences from the likes of Miles Davis, leftfield avant-garde, minimal, and the extensive legacy of both Warp and Ninja Tune as always, Skalpel allude to roots in Polish jazz and triphop.

However, within their creative process Skalpel's focus remains centered with a contemporary sound coupled with their own autonomy and originality. The forthcoming album 'Highlight' is a further extension of this method, existing as a demonstration of joyful, creative explosion and constituting their most rhythmically diverse and harmonically enhanced body of work to date.