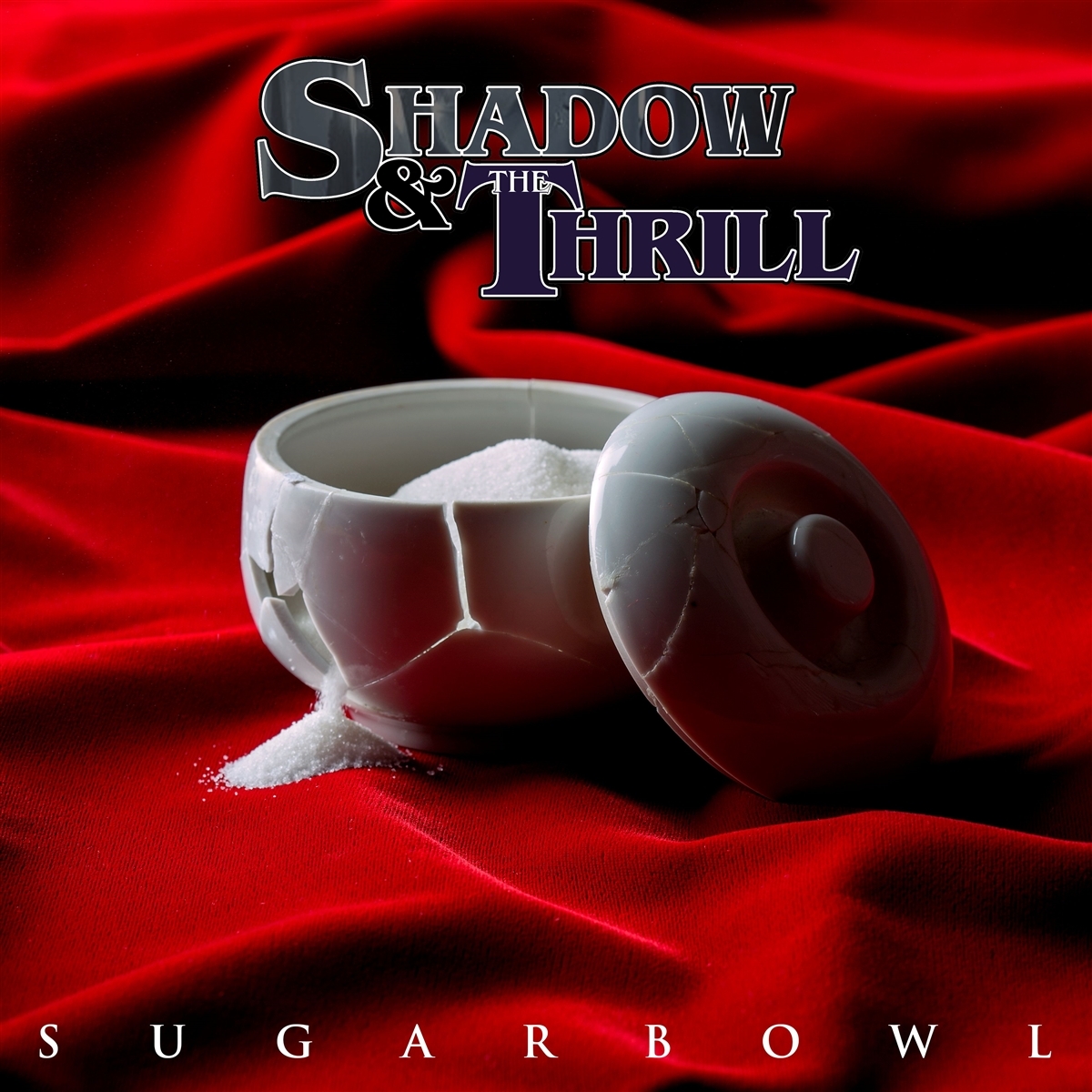 Shadow & The Thrill is a modern blues infused, groove laden, hook filled melodic rock band that comes from the streets of Los Angeles and New Orleans bringing you songs of salvation to soothe the soul!

Their debut album, SUGARBOWL, was mixed by the certified multi-platinum, and Grammy Award winning, Sylvia Massy (Grammy: Johnny Cash). Shadow & The Thrill's future is largely dictated by the past of the two men behind the band. Tony, as a Grammy Nominated (Great White), certified multi-platinum, Billboard charting writer and musician, and Brentt as a tireless and sought-after touring and session drummer and producer. Together they have created an album experience that rivals their iconic rock and pop influences.