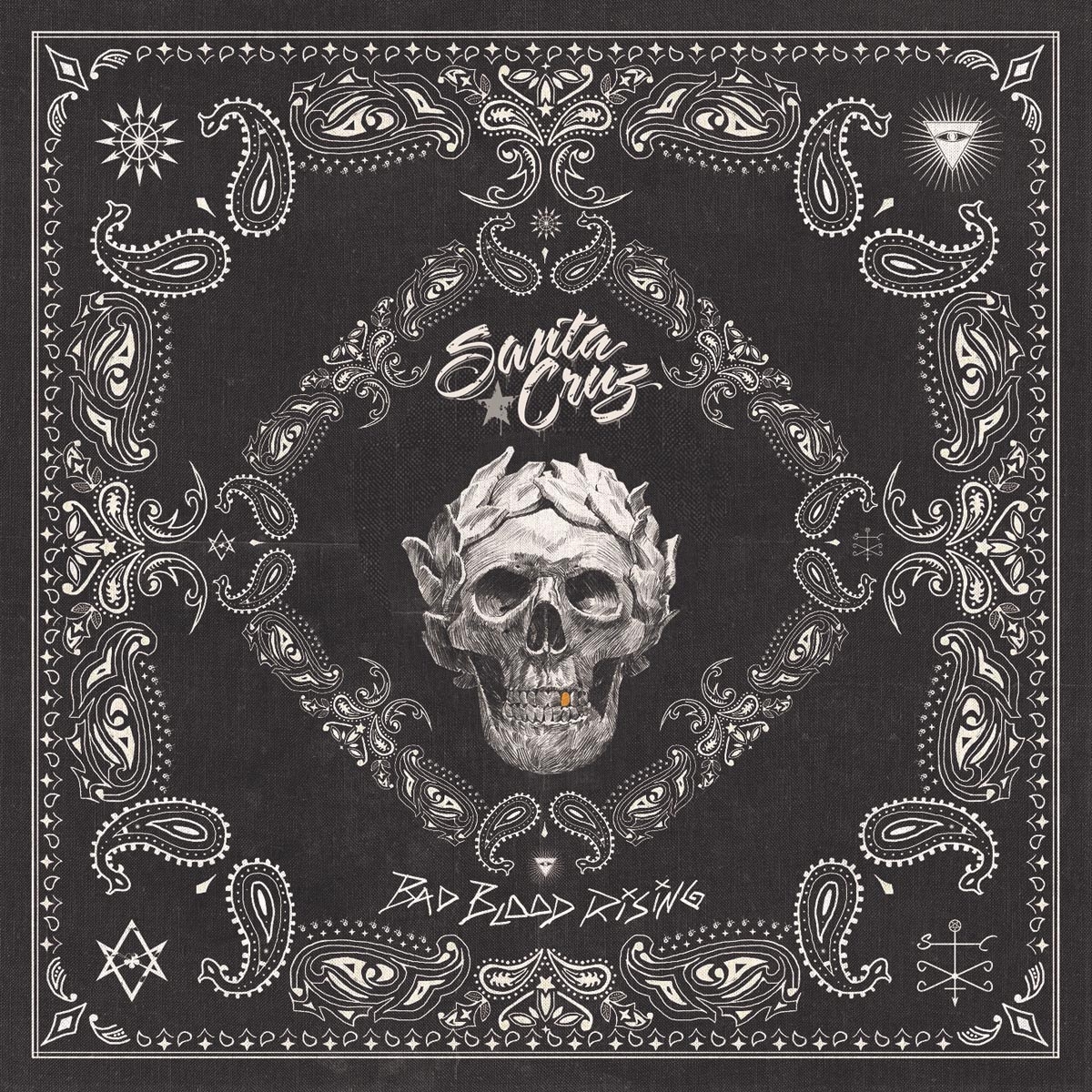 Praised by Rolling Stone for their "debaucherous, flamboyant flair," SANTA CRUZ is a Finnish modern hard rock band formed with the mutual aspiration of playing their rear ends off and kicking people's derrieres.
Inspired by the likes of Motley Crue and Guns N' Roses, the group developed a strong buzz in Scandinavia through high-energy live shows and a well-received EP. Eventually, the group signed with Spinefarm Records to release their 2013 full-length debut, "Screaming For Adrenaline." The album was released to rave reviews and cracked the Finnish Top 40. It saw the sound of SANTA CRUZ truly take flight, assaulting the ears with an explosion of pure adrenaline and attitude in the form of honest rock n' roll and virtuoso musicianship. That same year, the band signed an international booking deal with TKO Agency (Motörhead, Anthrax) and subsequently played their first three British tours. In addition to complete conquest of Finnish stages big and small, SANTA CRUZ also paid their first visits to Germany and Belgium supporting their heroes Skid Row. In between all the touring, SANTA CRUZ somehow also found a way to squeeze in the recording of their eponymous second album, which debuted at #3 on the Finnish charts upon its release in 2015. Featuring "We Are the Ones To Fall" - the most aired song of the year on the Finnish nationwide station Radio Rock - and the anthemic "Wasted and Wounded," the album further distanced the band from the throwback glam-metal sound, as they mixed their influence of the '80s and early '90s hard rock sound with elements of modern rock and metal and put it in their own special blender, then iced the mix with blinding energy, a stupefying stage show and a healthy dash of bad attitude! After additional extensive touring around the world (including three jaunts to America, where they performed before thousands at the Rock On The Range festival in 2015), the group now returns with their raucous third LP "Bad Blood Rising." The album features the memorable lead single "River Phoenix," as well as the powerful and catchy "Young Blood Rising" and "Voice Of A New Generation," a track produced by Dave Fortman (Evanescence, Slipknot, Godsmack). Look for the group to return Stateside in the coming months.