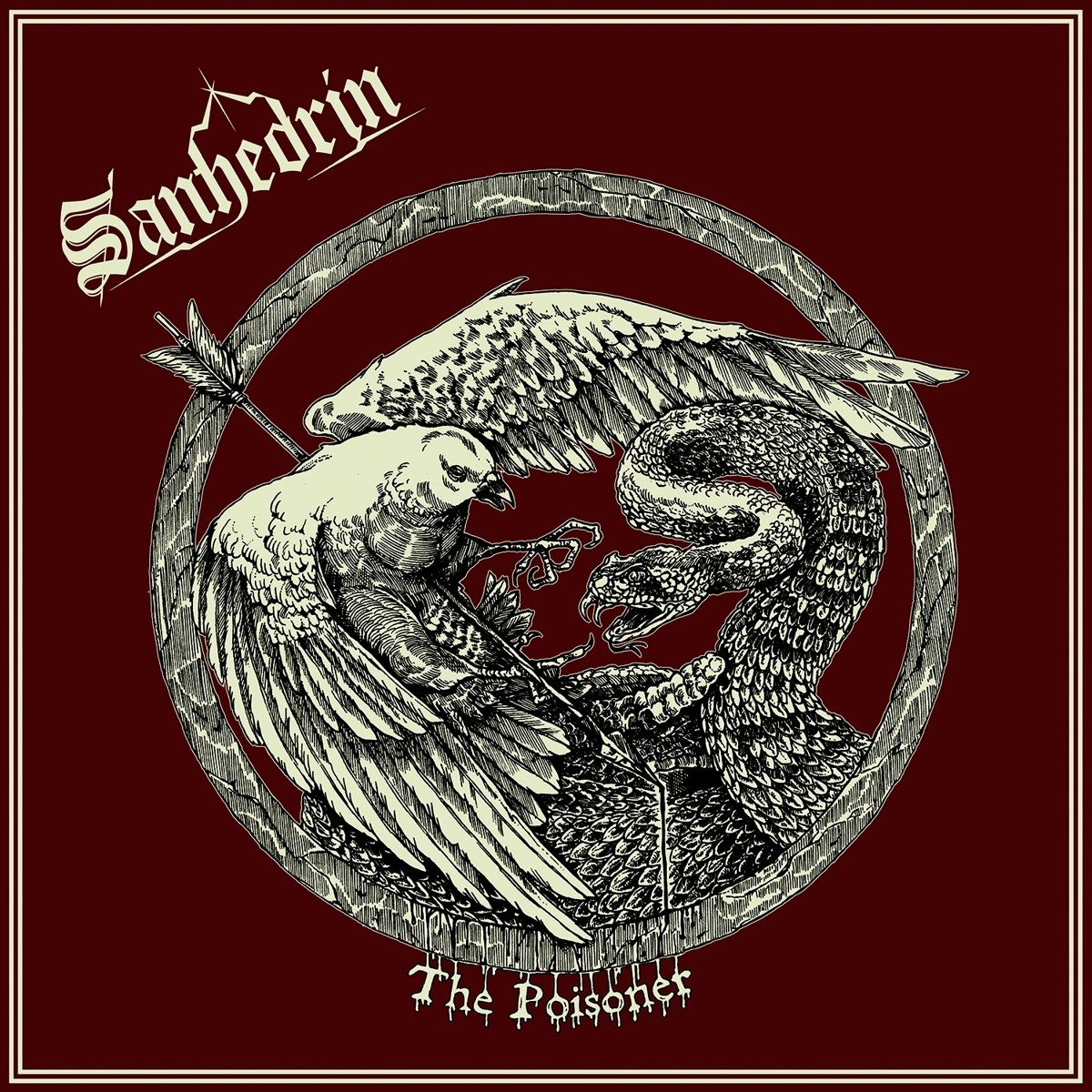 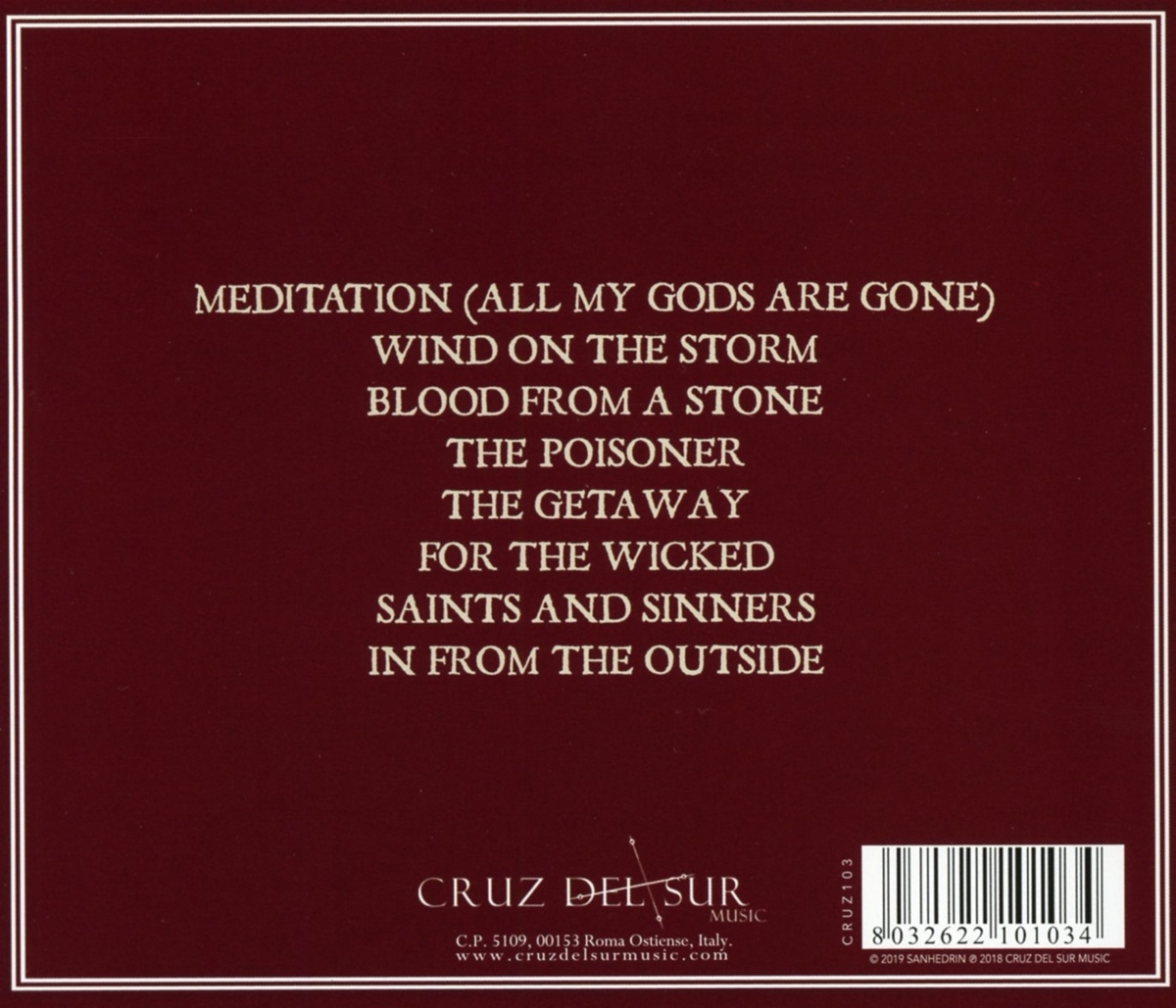 Sanhedrin’s 2017 A Funeral for the World debut full-length was originally released independently, but reissued for broader release by Cruz Del Sur Music in 2018. The Poisoner picks up where its predecessor left off, with the Brooklyn trio (who consist of former Amber Asylum/Lost Goat bassist/vocalist Erica Stoltz, Black Anvil guitarist Jeremy Sosville and drummer Nathan Honor) parlaying their vast array of influences into eight gripping, instantaneously memorable numbers that rely melodic riff choices, the affecting vocals of Stoltz and touches of dark atmosphere.

Recorded with producer Colin Marston at Menegroth, The Thousand Caves, the members of Sanhedrin cite Marston’s ability to pick up on the minute details of their sound as one of the reasons for their collaboration, which began on A Funeral for the World. According to Sanhedrin, Marston, who usually tackles some of extreme metal’s most unique and unrelenting acts, is on the same sonic wavelength as the band, capable of translating their musical vision without sacrificing the raw and natural elements of their sound.

The Poisoner reflects the various sides of Sanhedrin, from classic, if not soaring jaunts, to tight, direct melds of galloporiented metal to doom-channeled motifs, most notably, the album’s title track, which features a guest appearance by Stoltz’s former Amber Asylum bandmate Kris Force on violin.

This diversity is less of a jigsaw than it is the natural melding of various ideas and styles, taking Sanhedrin to new places on each song. On The Poisoner, Sanhedrin defies categorization, hereby entering into their own carved-out space where exploration and timeless songwriting are paramount.

Sanhedrin
A Funeral For The World
CD
EUR 16,99*

Sanhedrin
A Funeral For The World
LP
EUR 21,99*
alle anzeigen