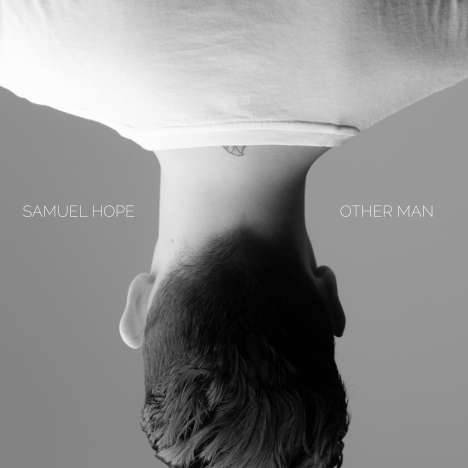 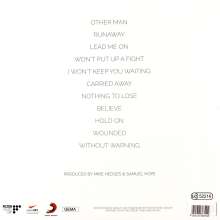 Other Man, the debut album from New York City native Samuel Hope, introduces a vital new voice to the world. It's one of those rare records that's immediately distinctive, a rounded, affecting body of mature, considered work that arrives fully formed. »Lead Me On« aches as it ascends, while »Carried Away« radiates both passion and frustration.

Some songs boast more ambitious arrangements too, thanks in part to producer Mike Hedges (U2, The Cure). Though the majority of instruments were played by Hope, Pete Davis (New Order, Björk) also contributed some programming and keyboards, and strings were arranged, performed and recorded by the renowned Sally Herbert (Muse, Robbie Williams) and her husband.

Hope also reveals that he was able to exercise his brass-playing skills by contributing French horn to »Nothing To Lose« and »Without Warning«. It's only appropriate that his debut should underline that the voice he brings to music is as multifaceted as it is melodious and beautiful. To adapt an old saying, »Anything one man can imagine, Other Man can make real.«