Sam Burton: I Can Go With You

Sam Burton
I Can Go With You
LP
LP (Long Play) 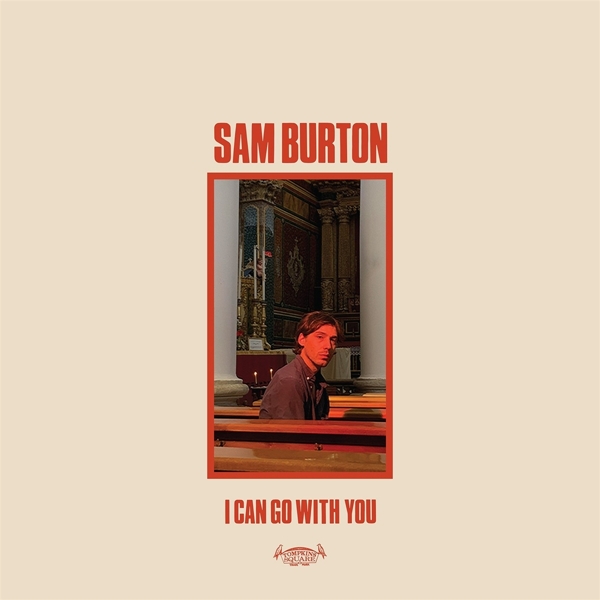 Weitere Ausgaben von I Can Go With You

Tompkins Square is the early label home of such talents as William Tyler, Ryley Walker, Hiss Golden Messenger, Brigid Mae Power, Gwenifer Raymond and many more. Joining the stable is Sam Burton, from Salt Lake City, now based in Los Angeles. After several years circulating homemade cassettes on labels like Chthonic and embraced by blogs like Cassette Gods, Sam has recorded his first proper debut album with producer Jarvis Taveniere (Purple Mountains, Woods). The LP was preceded by two limited edition 45s, and Sam's music has appeared on a MOJO CD sampler, on the BBC, and is now being discovered the world over.