Sacramentum: The Coming Of Chaos 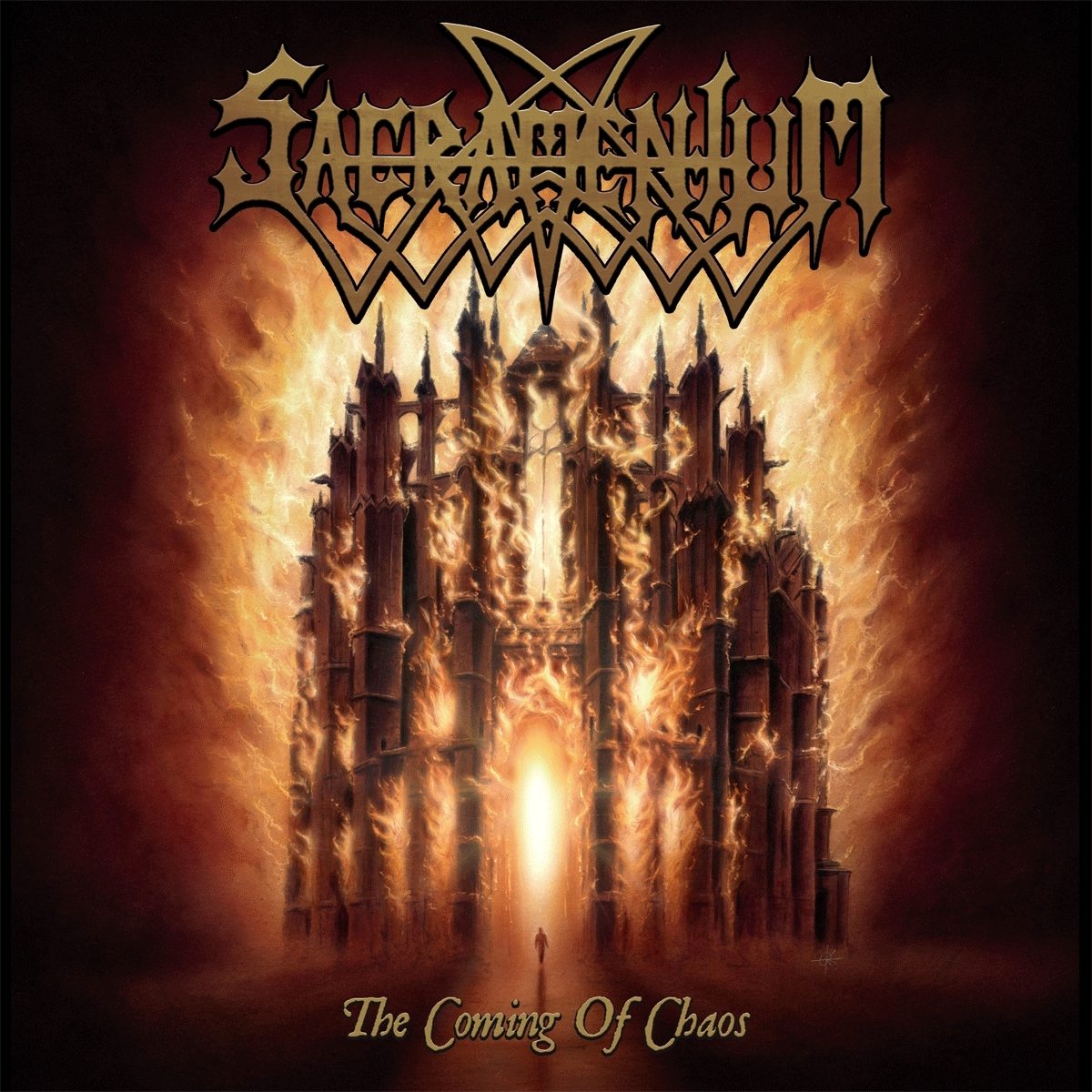 Melodic black metal from Fallköping, Sweden. The Coming Of Chaos was Sacramentum's 2nd album and their first album for Century Media who released it in 1997 on CD and PIC LP. The album was recorded in June 1997 in King Diamond guitarist Andy LaRocque's studio, Los Angered Recordings in Gothenburg, Sweden.

The sound of Sacramentum sometimes brings the mighty Dissection to mind and Sacramentum is regarded by many as one of the most underrated bands in this genre.

Cosmic Key Creations brings you the first official cd re-issue since the original release in 1997! Comes in a solid super jewel box and complete new artwork with front and back cover paintings by Rainer Kalwitz. Issued under exclusive license from Century Media Records.