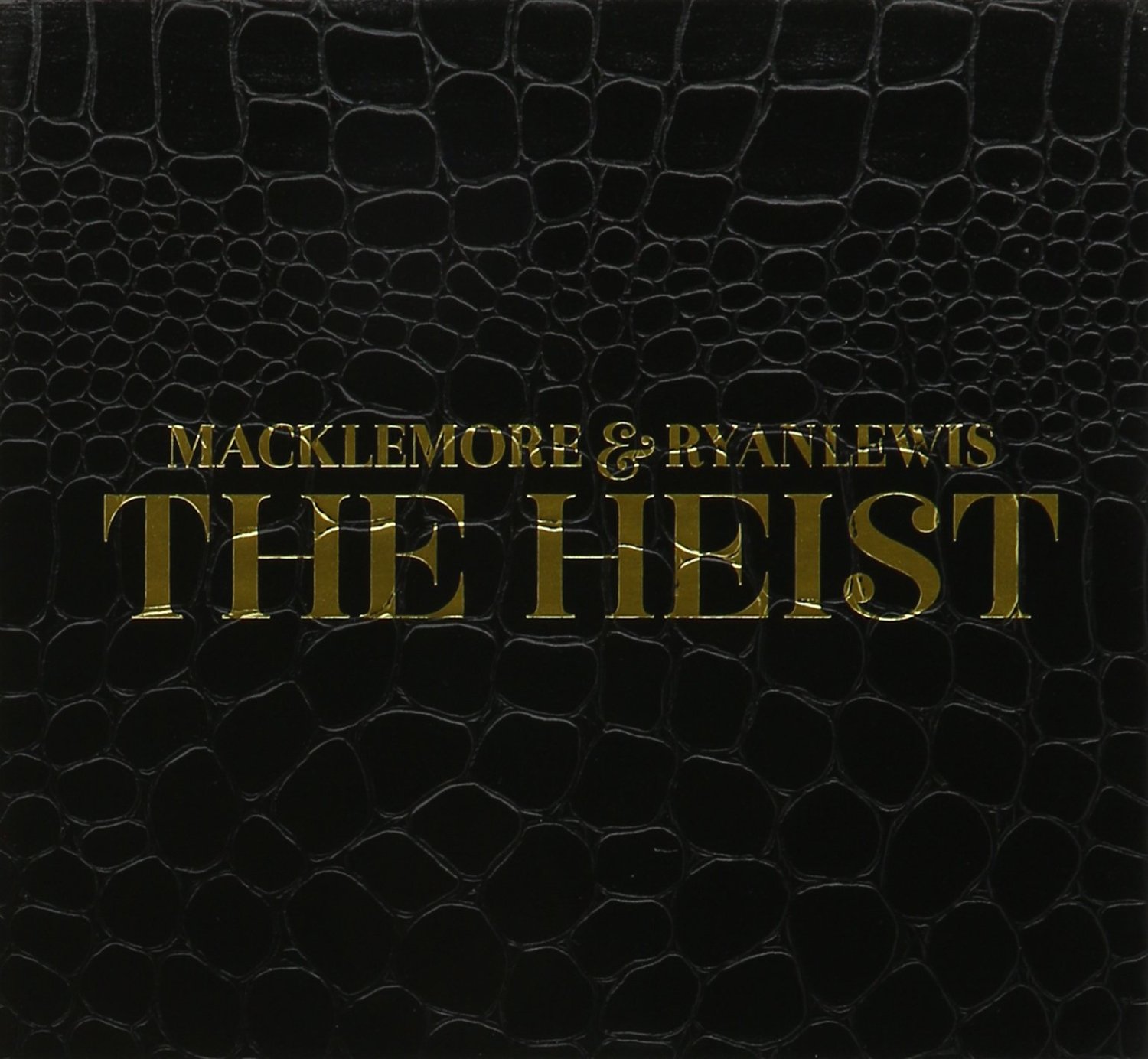 Macklemore & Ryan Lewis hold a singular place in both the Pacific Northwest and beyond, emerging as a premier national hip-hop group with numerous career highlights to their name. A genuine lyricist and an electrifying live performer, Macklemore, with his producer Ryan Lewis, have garnered critical acclaim and a devoted fan base. The duo has generated undeniable momentum with Macklemore's feature on the cover of XXL's Freshman Class of 2012, along with a highly anticipated full-length album and accompanying world tour.