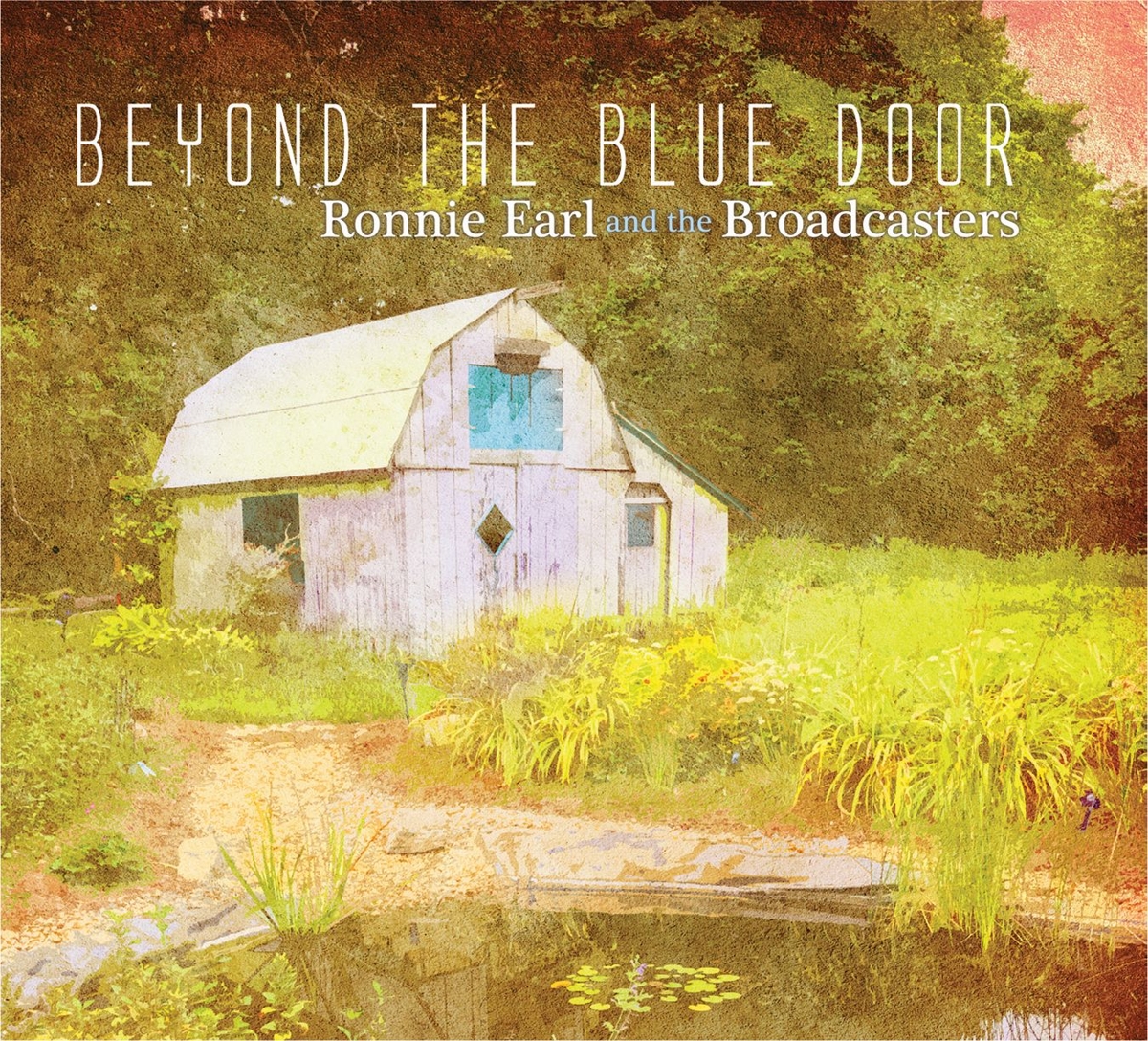 Ronnie Earl is a three-time Blues Music Award winner as »Guitar Player of the Year«, and was the hit of the most-recent Blues Music Awards show in Memphis with his show-stopping live performance of the Junior Wells classic, »In the Wee Hours.« Earl follows that up with the release of the latest CD from the blues guitar master and his band, the Broadcasters, Behind the Blue Door.

Ronnie Earl believes in the power of music to heal the mind and spirit, and that's quickly evident in the 15 tracks on his new disc. Special guests on the new album include David Bromberg, acoustic guitar and vocals; Kim Wilson, harmonica and vocals; Greg Piccolo, tenor sax; Anthony Geraci, piano; and Peter Ward, guitar.

Behind the Blue Door confirms Earl's status as one of the most soulful blues/soul/jazz guitarists working today. He's also a DownBeat magazine winner for »Blues Album of the Year«, an Associate Professor of Guitar at Berklee College of Music and has taught at the National Guitar summer workshop in Connecticut.