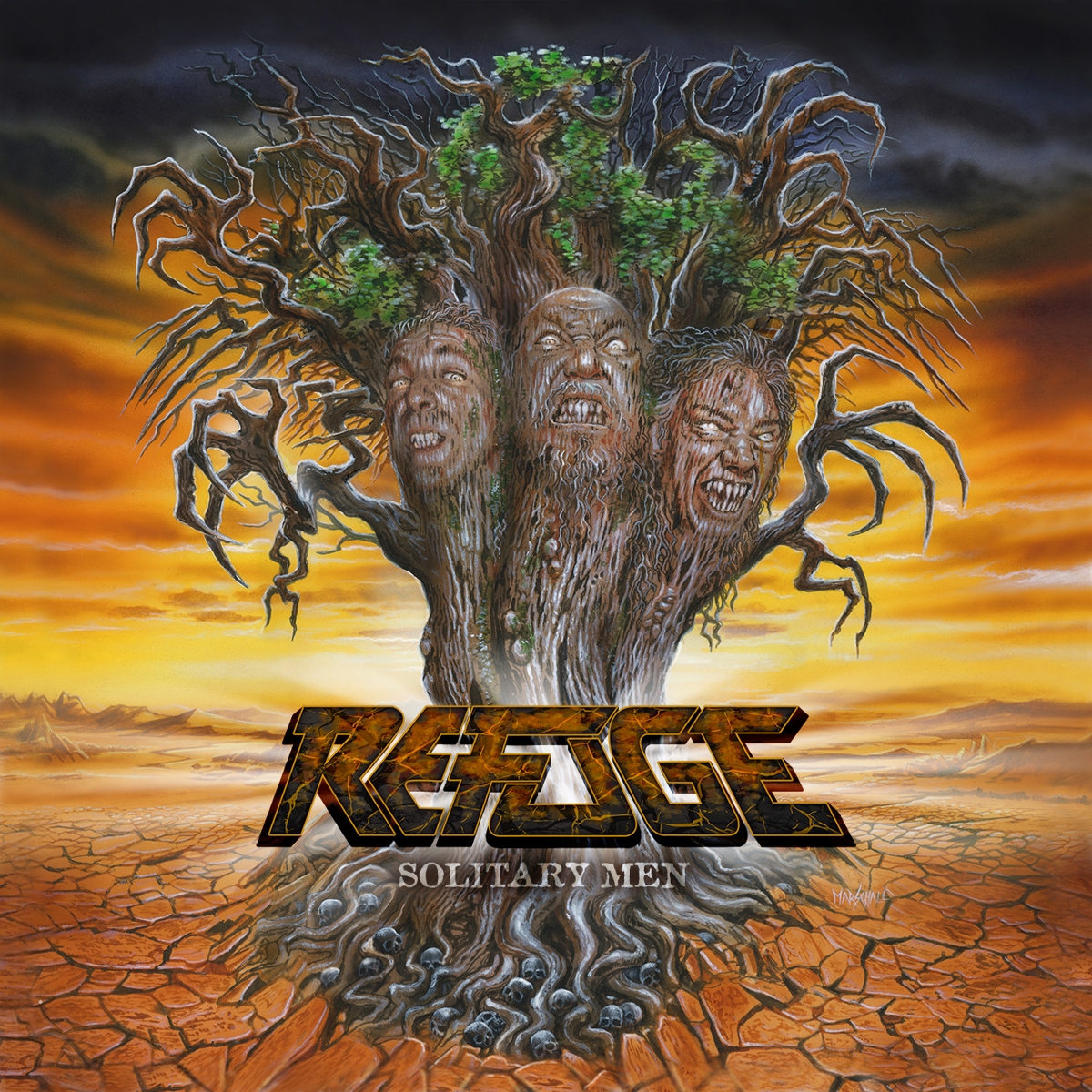 *** Digipack
Peavy Wagner, Manni Schmidt & Christos Efthimiadis released five critically acclaimed albums as one of the most successful line0ups of the German metal band RAGE and have now reunited under the name REFUGE to carry on the sonic assault they started back in ’87.

After 1994, the three musicians moved on to work in different bands and continued to follow their musical paths with Peavy continuing on with Rage, Manni going to Grave Digger, and Christos off to Tri State Corner. After a long period during which they did not have much contact, the three guys met again in 2014 and decided to play a secret show in their German hometown Herne under the Name »Tres Hombres«. The show was never promoted, apart from word of mouth and social media rumblings. As a result, this show became one requiring an insider tip, but more than 1200 fans found their way to the gig. The band performed all the hits from their time together in RAGE and loved every second of that gig, getting hungry for more, thus the idea of »REFUGE« was born.

REFUGE played a couple of hugely successful festival shows all throughout Europe in summer 2015. The audiences’ reactions to the ›RAGE – songs of 1988 – 1993‹ were truly overwhelming and exceeded all expectations. So, more shows were played in 2016, including three in Japan (Tokyo, Nagoya and Osaka), exactly 20 years after they had played their last shows together, coincidentally also in Japan!

Around the same time, some record labels approached the band and offered deals for an album with new original songs and after careful consideration, they finally inked a deal with Frontiers Records.

What started out as a »fun thing« in 2014 has turned into a real band again! Refuge’s debut album, »Solitary Men« will see the light of day in summer 2018. It will be the first album of original material from this classic Rage line-up in 25 years and will surely satisfy fans who remember those now legendary albums!

Up the horns for REFUGE!