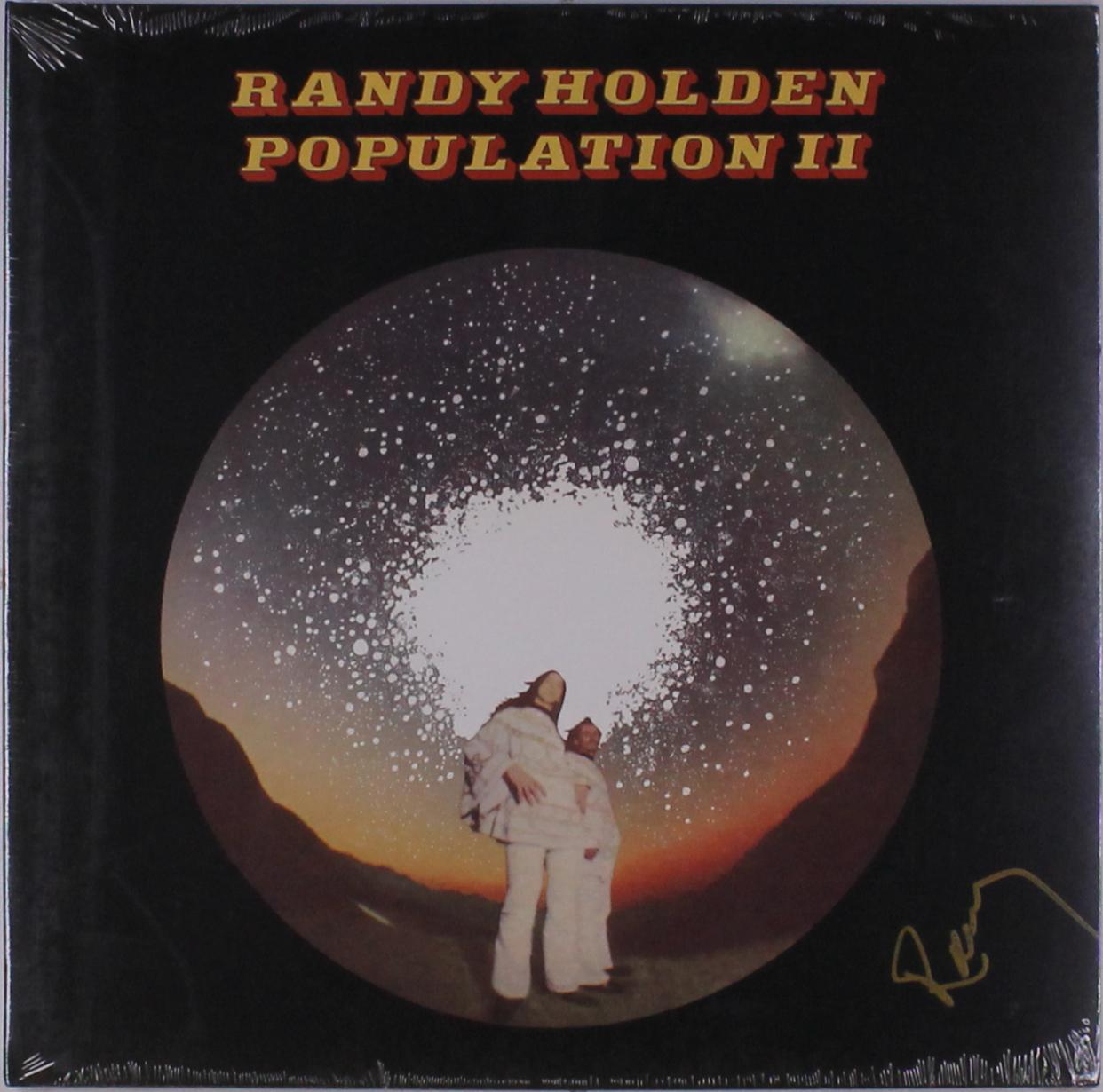 »Godzilla just walked into the room. People just stood there with their eyes and mouths wide open.« To hear Randy Holden describe the audience's reaction in 1969 to his solo debut performing with a teeth-rattling phalanx of 16 (sixteen!) 200 watt Sunn amps is about as close as many of us will get to truly experience the moment heavy metal music morphed into existence. However, at last we have unearthed the proper fossil record.

Population II, the now legendary, extremely rare album by guitarist/vocalist Holden and drummer/keyboardist Chris Lockheed is considered to be one of the earliest examples of doom metal. Though its original release was a very limited in number and distribution, like all great records, its impact over time has continued to grow. In 1969, Holden, fresh off his tenure with proto-metal pioneers Blue Cheer (appearing on one side of the New! Improved! Blue Cheer album and touring for the better part of a year in the group), aimed for more control over his band. Thus, Randy Holden - Population II was born, the duo naming itself after the astronomical term for a particular star cluster with heavy metals present.

»I wanted to do something that hadn't been done before«, Holden explains. »I was interested in discordant sounds that could be melodic but gigantically huge. I rented an Opera house for rehearsal, set up with 16 Sunn amps. That's what I was going for, way over the top.« And over the top it is. The 6-song album delves into leaden sludge, lumbering doom and epic soaring riffs that sound free from all constraints of the era. It's incredibly heavy, but infused with a melodic, albeit mechanistic, sensibility. »At the time, I was hearing these crazy melodies everywhere I went«, Holden says. »I thought I was going crazy.«

For example, one day he slowly rooted out a powerful sound that had been nagging him and discovered it coming from a ceiling fan. »Machinery all around us doesn't turn in a perfect rhythm. That's what I was tuning into, I heard the music and the discordant sounds coming from the machinery. It was perfect for rendering the machine we built.« Troubles with the album's release bankrupted Holden, who subsequently left music for over two decades. It was bootlegged several times over the years, but until now hasn't seen a proper remaster and has yet to be available on digital platforms. »The original mastering just destroyed the dynamics of it«, Holden says. »They flattened it out. Now we got a really nice remaster that should be the closest thing to the original recording.«