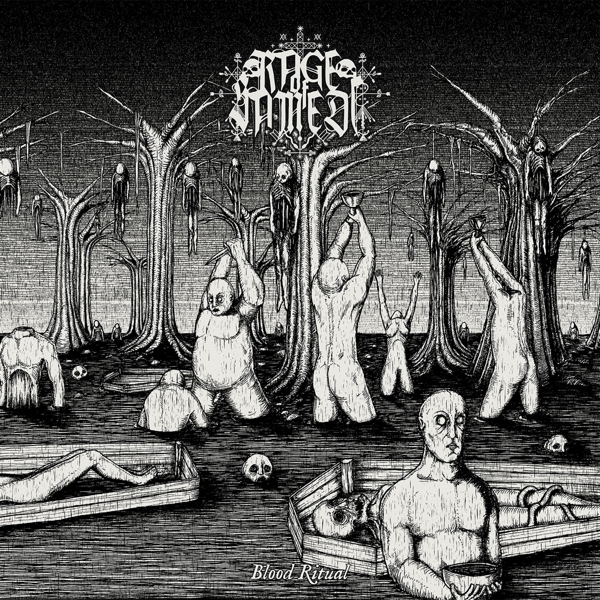 Rage Of Samedi is a German Doom and Sludge Metal band formed in 2012. Started as a project the founding members Sam D. Durango (guitars / backing vocals), Lou Cifer (vocals), Paul 'Hate' McKay (bass) and Ian O'Field (drums) found out really fast, that they should do more out of it than just a project.