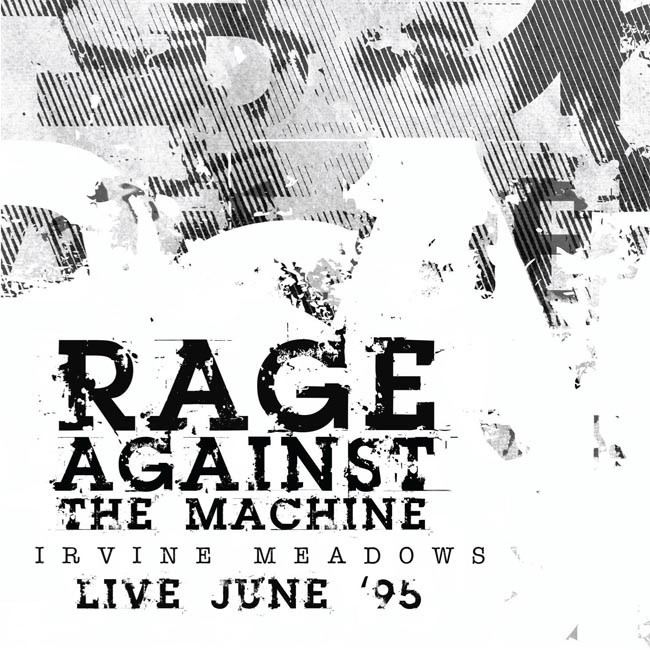 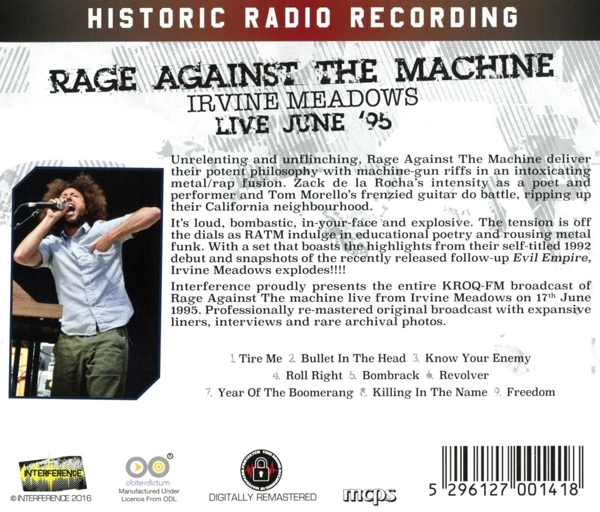 Unrelenting and unflinching, Rage Against The Machine deliver their potent philosophy with machine-gun riffs in an intoxicating metal / rap fusion. Zack de la Rocha’s intensity as a poet and performer and Tom Morello’s frenzied guitar do battle, ripping up their California neighbourhood. It’s loud, bombastic, in-your-face and explosive. The tension is off the dials as RATM indulge in educational poetry and rousing metal funk. With a set that boasts the highlights from their self-titled 1992 debut and snapshots of the recently released follow-up Evil Empire, Irvine Meadows explodes!!!!