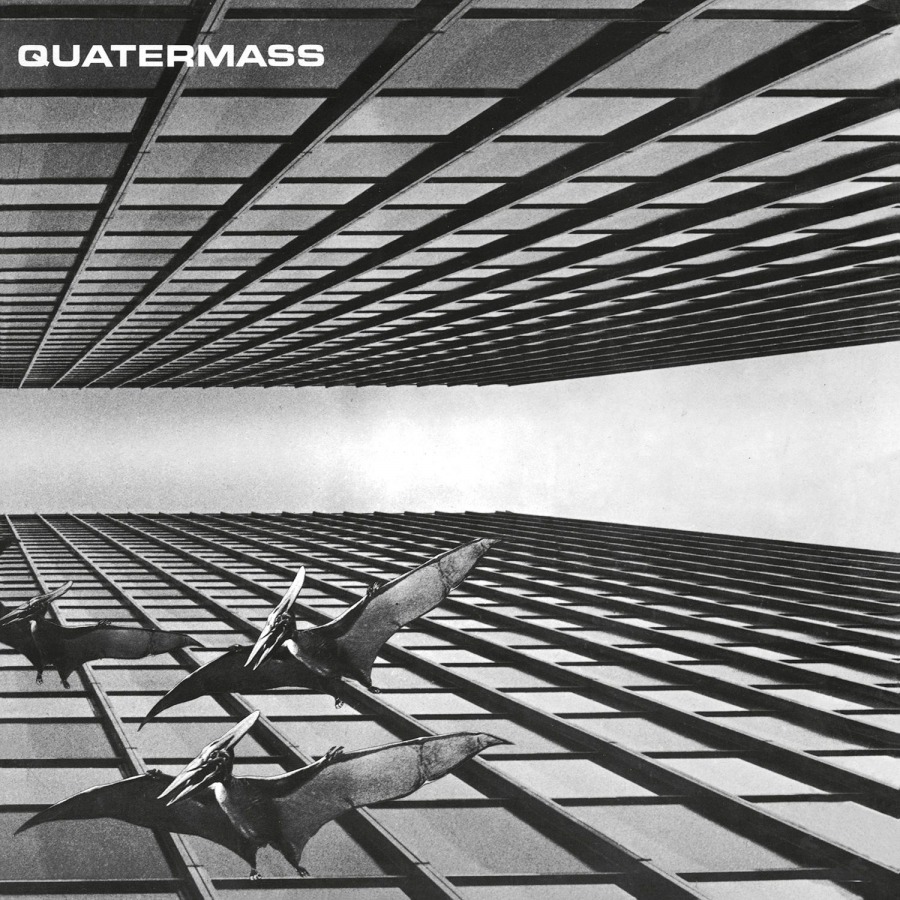 The British progressive rock band Quatermass existed from 1969 until 1971, and during those days they released one album, the self-titled Quatermass. The trio, which formed as a power trio with Hammond organ as the main instrument, consisted of bass player and vocalist John Gustafson, keyboardist J. Peter Robinson and Mick Underwood on drums.