Profligate: Too Numb To Know 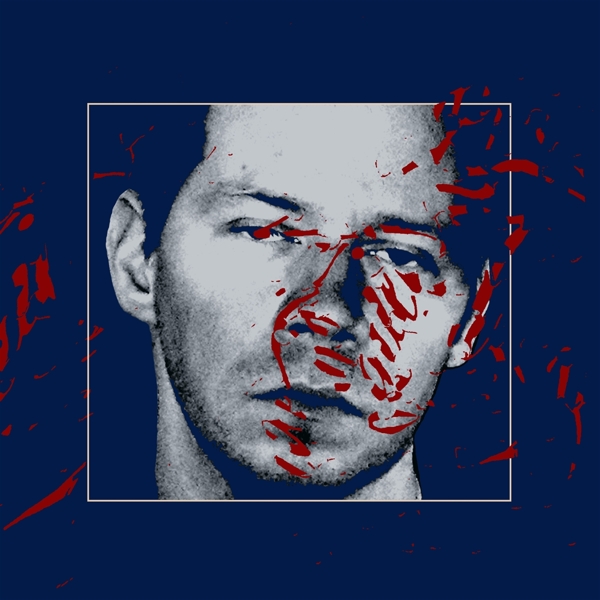 Too Numb to Know showcases Profligate continuing to shirk the heavy electronics of his early years for razor sharp pop. On 2018's Somewhere Else, Noah Anthony delivered catchy nuggets while adding live instrumentations, reinvigorating his songwriting and sonic palette. This new song-driven approach gained praise from Resident Advisor, Pitchfork and The Wire, exposing Profligate to new listeners. Anthony worked on Too Numb To Know while living on both coasts of the United States, but eventually completed the album in Cleveland, Ohio, where he currently resides. Anthony recorded demos in Philadelphia and in Los Angeles, which was a creatively-challenging, emotionally-depleting city for him - after losing the computer holding original recordings of TNTK to a thief, he took a friend's suggestion and moved to Cleveland where he finished the album, and added contributions from allies like Matchess, Lazy Magnet, Gel Set, Missions, and others.

TNTK is about growth, reflection and change. Lead single »Hang Up« urges the artist's younger self to trust his instincts during chaos. Its message pairs with bright keyboards, a pulsing beat, and soft, alluring vocals - on the chorus, he croons »Nothing you create but love penetrates.« It's an urgent, driving pop song that fuses electronics with rock instrumentation like the best of Alternative radio. »A Little Rain« and »My Days« feature evocative melodic and textural beauty. The latter's hopeful and assuring chorus is unexpected and welcome. Softer moments like these are interspersed throughout TNTK in between kinetic numbers like »No Clear Way« and »We Can Punish,« or »A Stranger« reminiscent of his noisier, beat-oriented years. This varied approach and attention to detail is garnish to an already tight song cycle.