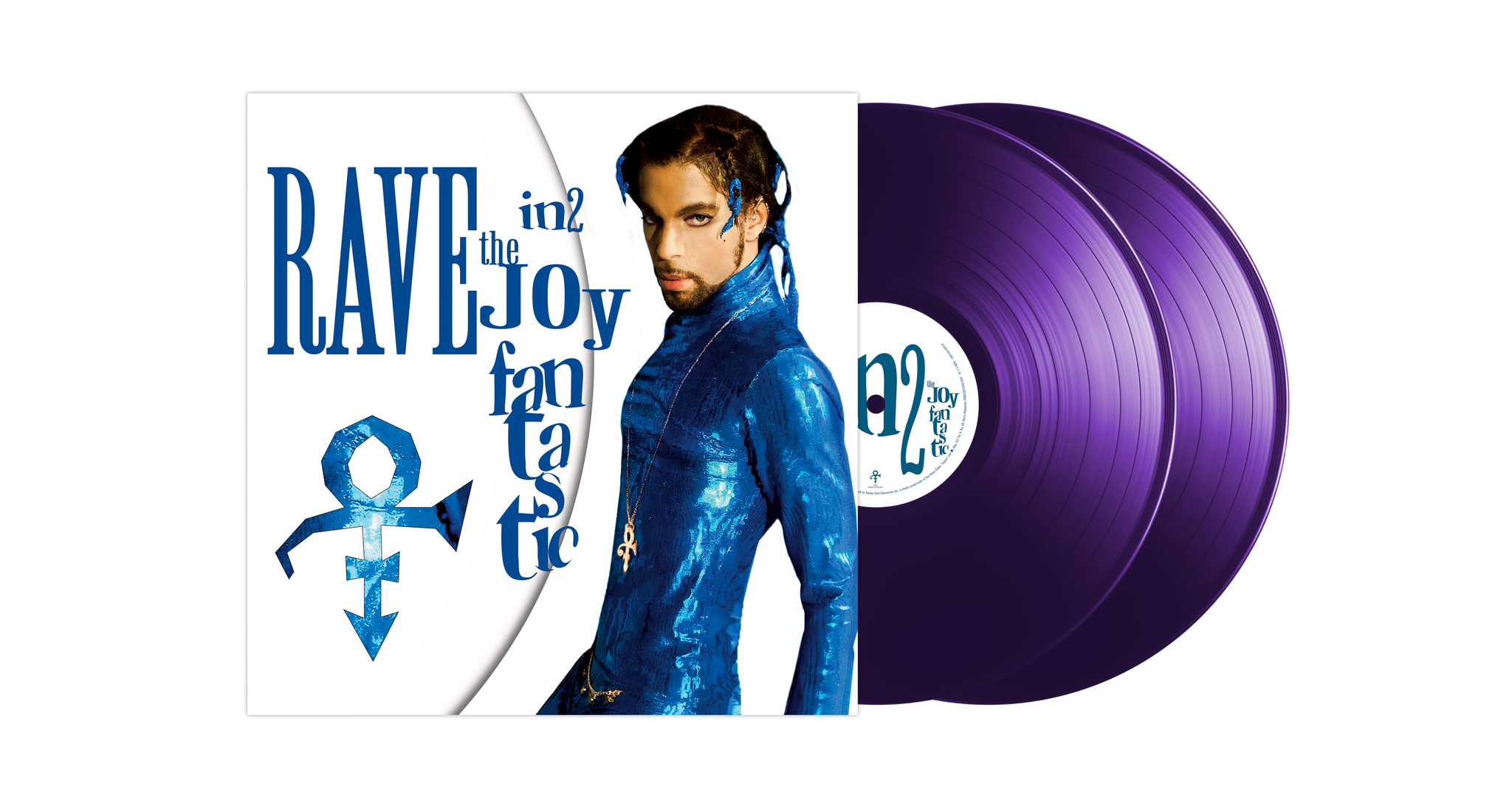 Rave In2 The Joy Fantasitic (2001) For a time, Prince seemed to find the commercial freedom he was looking for on the Internet. Almost a year before the release of The Rainbow Children, he founded the NPG Music Club, a website where subscribers could access new music (and occasionally things from his storied vault) for a nominal subscription fee. One of the first full releases for club members was this remixed version of Rave Un2 The Joy Fantastic; highlights include a remix of Hot Wit U that incorporates elements of the Prince-penned Vanity 6 hit Nasty Girl and the previously unreleased »Beautiful Strange.«

In addition five of the tracks are remixes with new musical elements (Rave In2 The Joy Fantastic, Undisputed (The Moneyapolis Mix), The Greatest Romance Ever Sold, Hot Wit U (Nasty Girl Remix), and Man'O'War (Remix). Four songs are the same recording as the originals, with an extended portion at the end of the song (Tangerine, The Sun, The Moon And Stars, Baby Knows and Prettyman). The remaining tracks are identical to the original release.