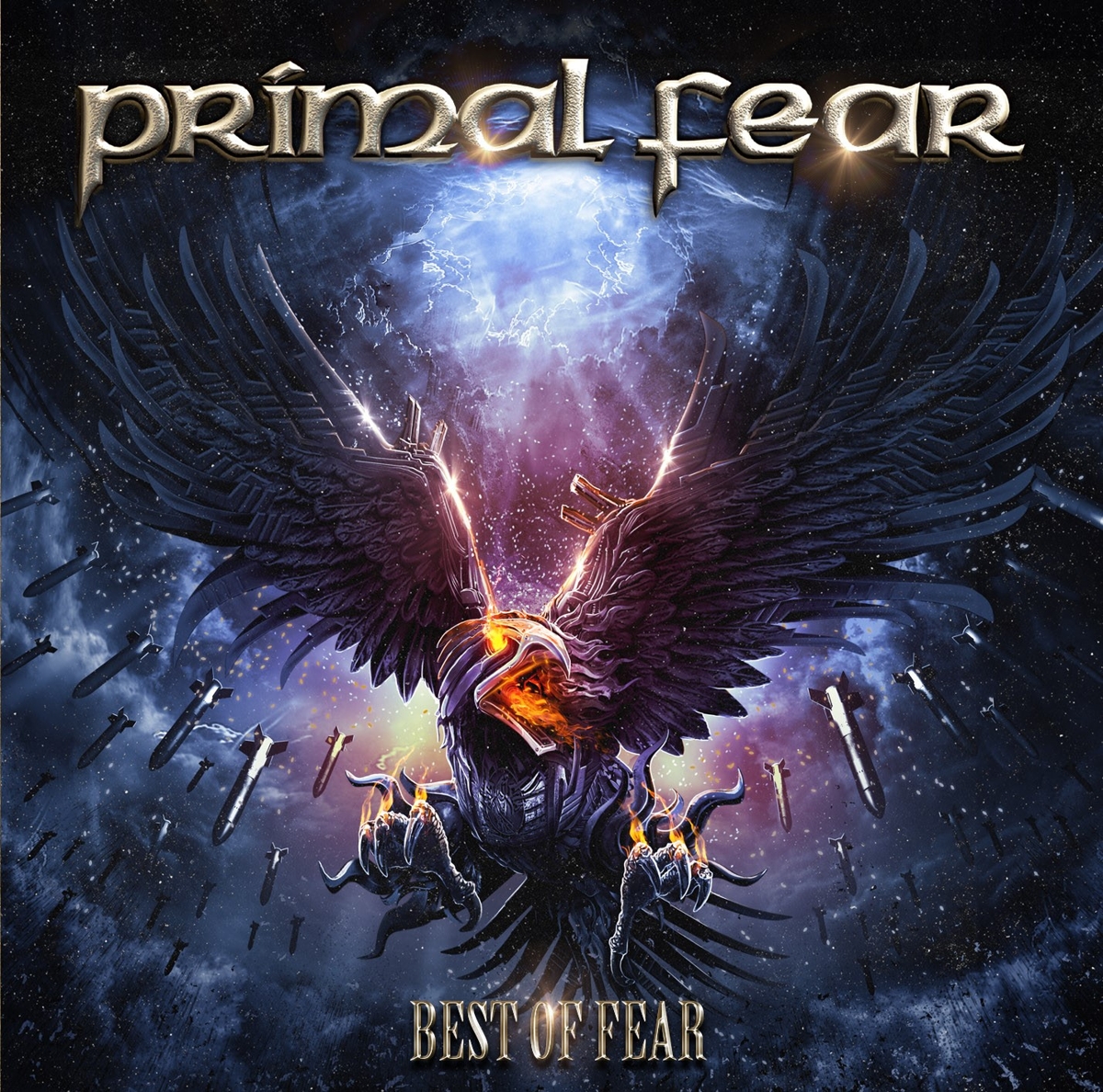 »Best of Fear«, as the name implies, is a new best of compilation from German heavy metal masters, Primal Fear. This double album culls together the best material from Primal Fear’s last 10 years of work (including the albums »New Religion«, »16.6 (Before the Devil Knows You're Dead)«, »Unbreakable«, »Delivering the Black«, & »Rulebreaker«), plus four brand new songs recorded specifically for this release.

This comprehensive overview of Primal Fear's body of work over the past ten years is aptly split into two records which showcases the magnificence (and constantly maturing) songwriting abilities of these heavy metal lifers. The first album encompasses the heavier and more straight ahead material, while the second shows the more involved and epic side of the band’s songwriting.

So, whether you're just discovering Primal Fear or you're a long-time fan, this is a really good overview of their music over the past ten years and is not to be missed!