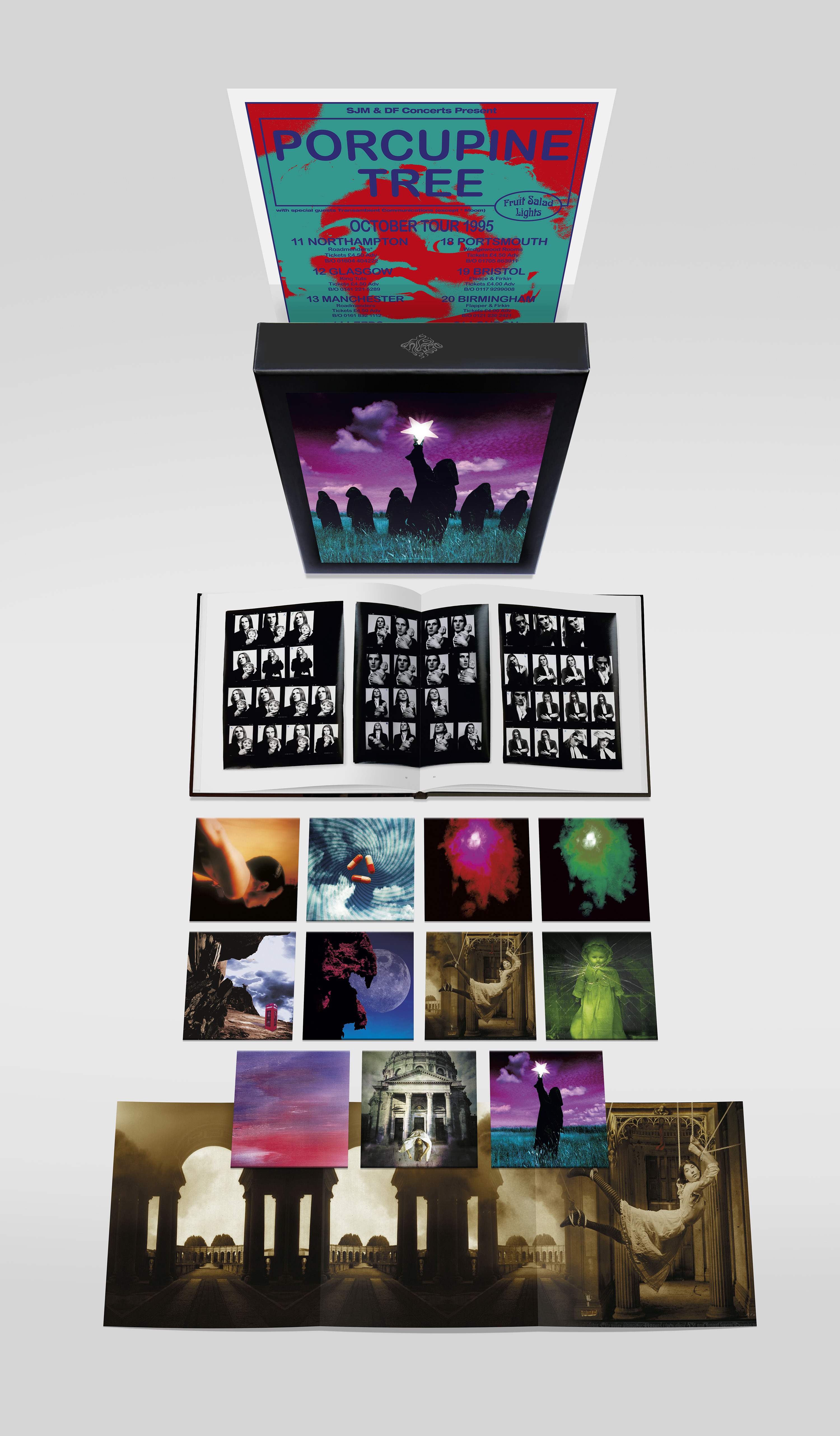 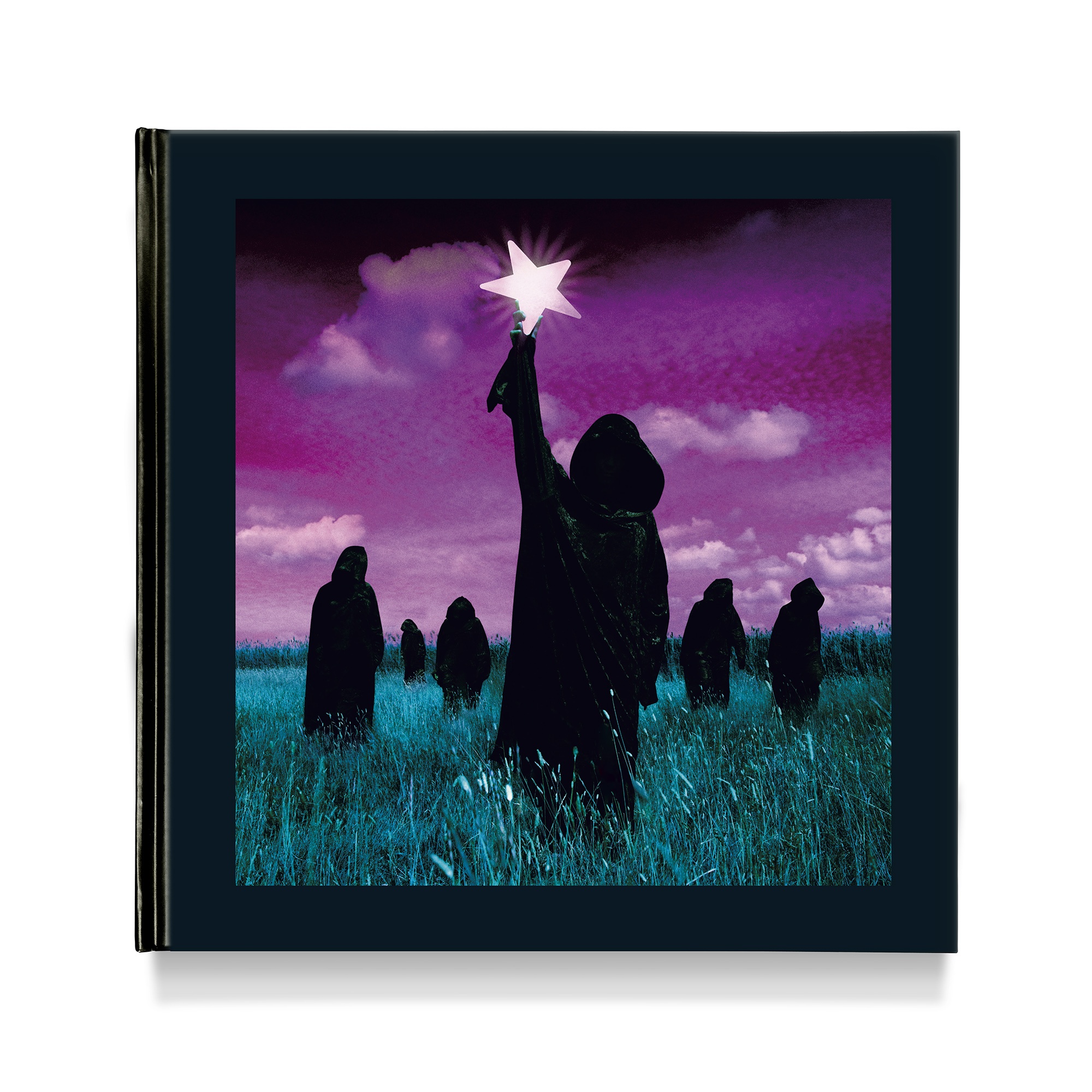 Deluxe limited edition 13 CD box set chronicling the evolution of Porcupine Tree, bringing together all of the band's recordings issued by the Delerium label between 1992-97.

The period is documented visually though a 140-page book with rare photographs and other archive material, plus biographical liner notes by Stephen Humphries (adapted from his sleeve notes for the Delerium Years vinyl box sets), and replicas of the full width original artwork for Signify and an October 1995 tour poster.

The 13 CDs - packaged in digisleeves - are presented in a heavyweight lift-off lid box designed by long-term collaborator Carl Glover.

Including the 5 full length albums officially released on Delerium in their most recently remastered form:

Plus 2 releases originally created for subscribers to the PT information service Transmission, both newly remastered for this set:

• Transmission IV - all 40 minutes of an unedited Moonloop
• Insignificance - a selection of Signify demos, including tracks not recorded for the final album

Finally a newly compiled and mastered 9 track disc called The Sound of No One Listening rounds up stray single and compilation tracks, including 2 demo versions of the song Disappear which were previously only available on a bonus 7 inch with the first vinyl edition of Coma Divine.