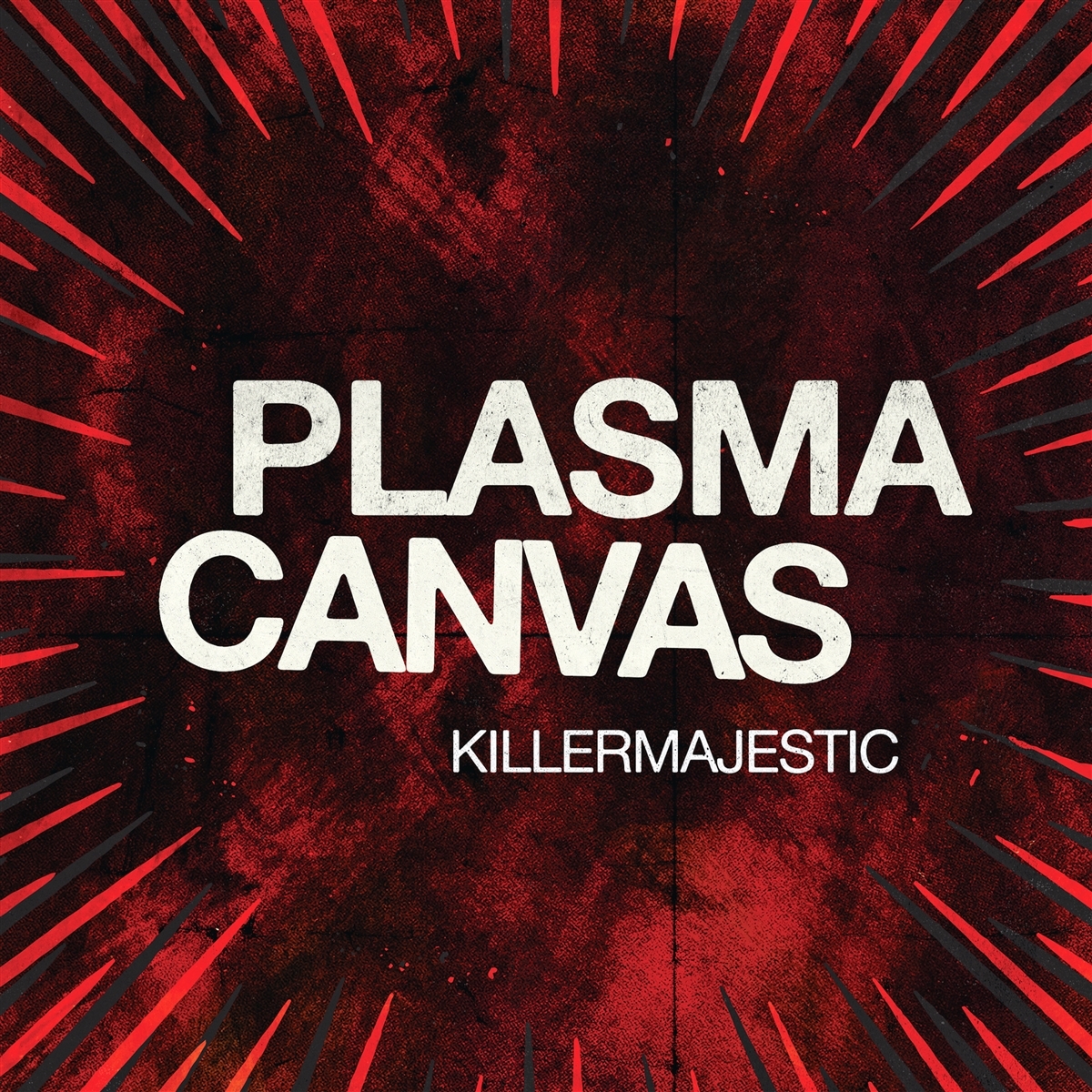 This album was recorded by Bill Stevenson of Descendents and Black Flag. The first thing you hear on the brand new EP from Fort Collins punk duo Plasma Canvas is the wild, visceral scream that kicks off opening song »Killer Majestic«. It's a burst of pure, primal emotion that sounds like vocalist/guitarist Adrienne Rae Ash's actual throat is escaping from her body into the big, bad world outside. A blistering re-recording of a song from the band's 2016 debut album, it's a bold mission statement that reasserts who the Plasma Canvas is now, and what the band is all about. Even more forceful and raw than the original recording - which captured all the angst, frustration and confused emotions that were swirling around inside Ash's mind and heart until she came out as trans in 2015 - it firmly reasserts the powerful identity of Plasma Canvas.

»That scream came from the fact that it was the first album I had gotten to do completely on my own«, says Ash. »It was the first time I'd ever put together a full record of any kind with any band. I'd been out as a trans woman for a couple of years at that point, so I felt like I'd been standing on a springboard for the first 25 years of my life, and when we recorded that song it was all of it coming out at the same time. When we re-tracked it, I knew that it had to be that intense. I wanted it to feel like what accepting your transness feels like, which is terrifying. It's like you've had someone holding your head under water for your entire life, and then you finally get up the strength to release yourself and take a deep breath and scream really loud.«