Piers Faccini: Shapes Of The Fall 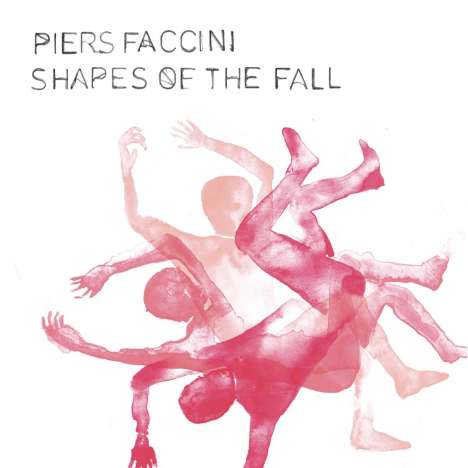 With his seventh studio album, Shapes of the Fall, Piers Faccini, pursues his passion for the kind of cross-cultural dialogues that have long been heard on Mediterranean shores throughout the centuries, bridging southern Europe with the Near East and Africa.

Although the songs are written and sung in English, the musical influences in Shapes of the Fall draw heavily on Faccini's own Mediterranean ancestry, creating a musical voyage whose geography varies from song to song, crossing multiple frontiers with his voice over the course of the journey, from the snow tipped anglo-american Folk registers of songs like Paradise Fell or Together Forever Everywhere to the eerie desert blown notes of Middle Eastern or north African modes in tracks like Firefly or Dunya. Ruin or repair and hope or despair are the album's parallel narratives and if shapes of the fall are the myriad endangered forms that make up the mosaic of our environmental collapse, the descent, Faccini sings, is of our doing or undoing.

''Bring me my home back'' the chorus of the album's emblamatic opening song They Will Gather No Seed is not then, the singer's personal cry for a home but the animal lament of innumerable species on the brink of extinction. Faccini who has previously collaborated with cellist Vincent Segal for their 2014 duo album Songs of Time Lost has collaborated over the years with musicians far and wide in search of musical dialogue such as Ballake Sissoko, Ibrahim Maalouf or Jasser Haj Youssef. Two exceptional voices feature on the album; Californian singer-songwriter Ben Harper, a collaborator from his 2005 album, Tearing Sky and Moroccan singer and master of the trance traditions known as Gnawa, Abdelkebir Merchane. The album was co-produced by Piers Faccini and Fred Soulard.