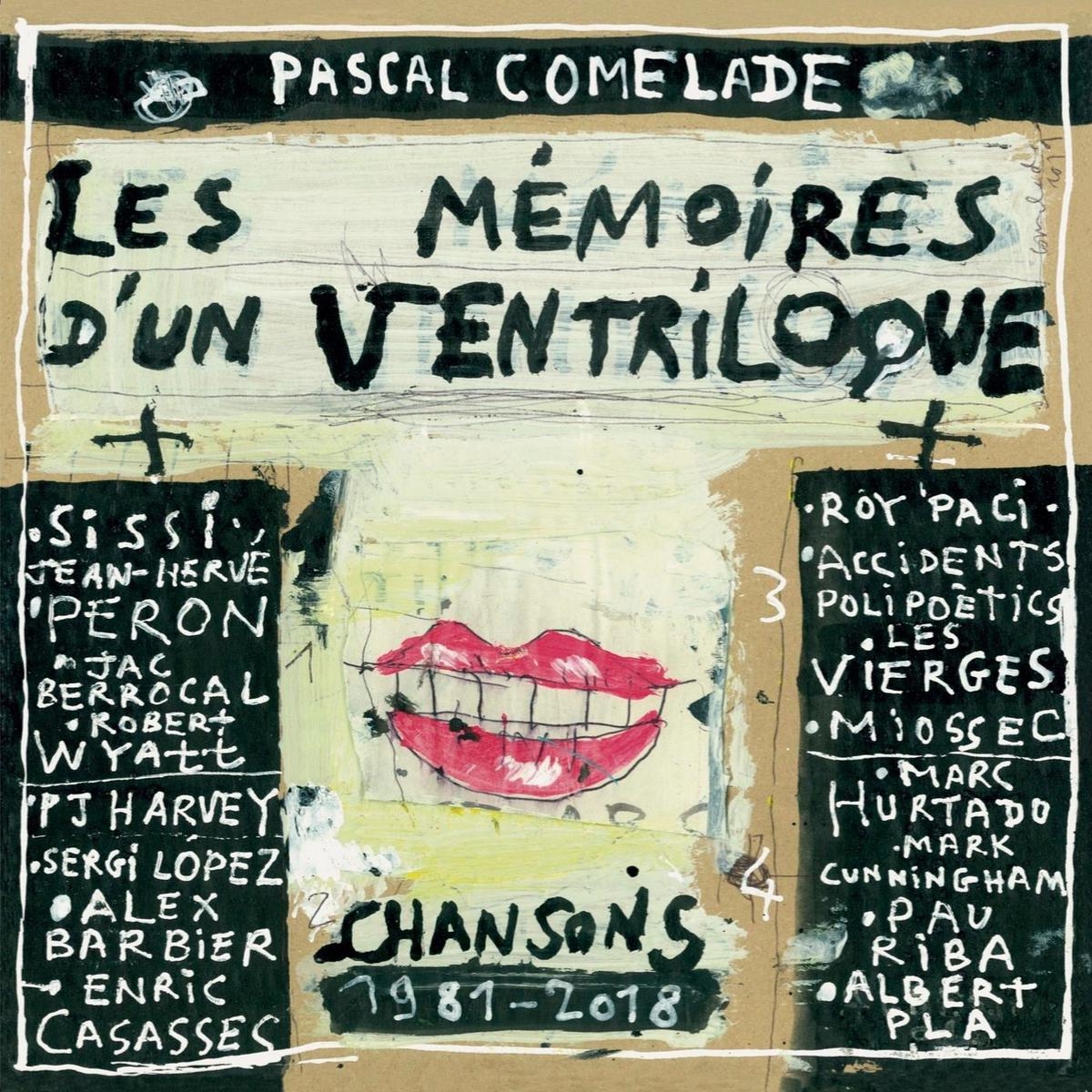 Limited edition of 500 copies, 2x10" / hand-numbered and signed by Pascal Comelade himself.

»Les Mémoires d'un Ventriloque« (›memories of a ventriloquist‹) is the long-awaited anthology of Comelade's collaborations with singers, recorded between 1981 and 2018, and featuring Robert Wyatt, PJ Harvey and Jac Berrocal among many others.

Almost all tracks are rare, have only been released on cds or compilations, have been re-worked by Pascal Comelade for this release, or have never been released before.

French-Catalan musician Pascal Comelade, born June 30, 1955 in Montpellier, began making strange cover songs of rock and easy listening standards with such instruments as singing saw, toy piano etc. He later developed an unmistakable style, co-operated with artists like Robert Wyatt or Faust, and has even inspired a follower band in Japan, the Pascals.