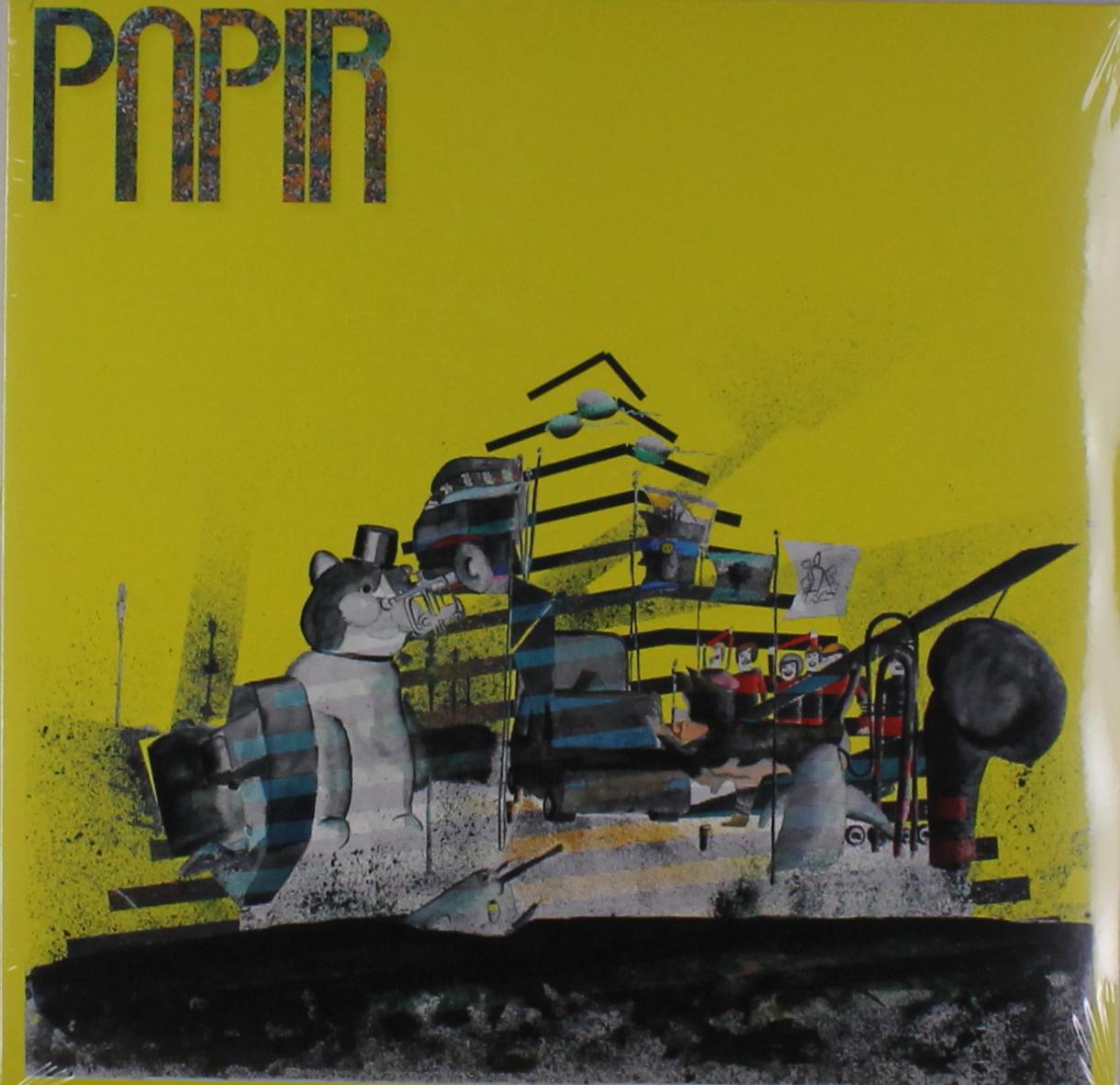 Even in their early days, the Copenhagen trio Christoffer Brøchmann Christensen, Nicklas Sørensen and Christian Becher Clausen were virtuosos in their art of hypnotizing rock, and their debut record is a testament to the group’s early devotion to krautrock.

Hints of the blissful psychedelia the band is now known for shine through in intervals, only to collide against beeps and loops, submerging and emerging while unexpected sounds assail the listener. Papir is a beautiful and highly unique record in the band’s catalog that will be appreciated by the band’s current fans as well as krautrock enthusiasts.