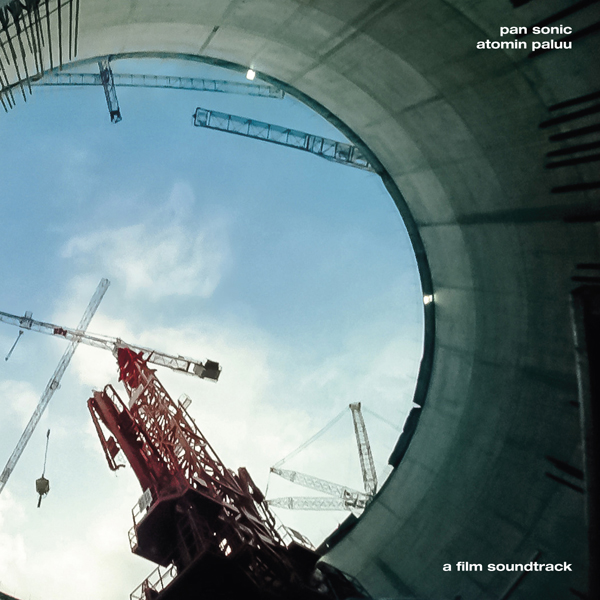 These are the final studio recordings made under the name PAN SONIC recorded at Mika's home studio in Berlin 2005 - 2011 and subsequently edited into this album format by Mika in 2015. The twelve tracks are simply titled Atomin Paluu Parts 1 to 12 and total just under 67 mins of the classic PAN SONIC sound. The film is a Finnish production; as a film soundtrack these recordings were bound up in a complex series of delays in the release of the film - which documents the building of the first nuclear power plant since the Chernobyl meltdown in 1986.

The film won the 2015 Nordic Dox Award at the CPH: DOX festival in Copenhagen. It is scheduled for TV showings via ARTE (France), WDR/ZDF (Germany), YLE (Finland) and the film will be widely distributed in art house cinema s throughout the world. The soundtrack itself brought the greatest recognition and went on to win Best Soundtrack at this year's Jussi Awards Festival (known as the Finland's Oscars).