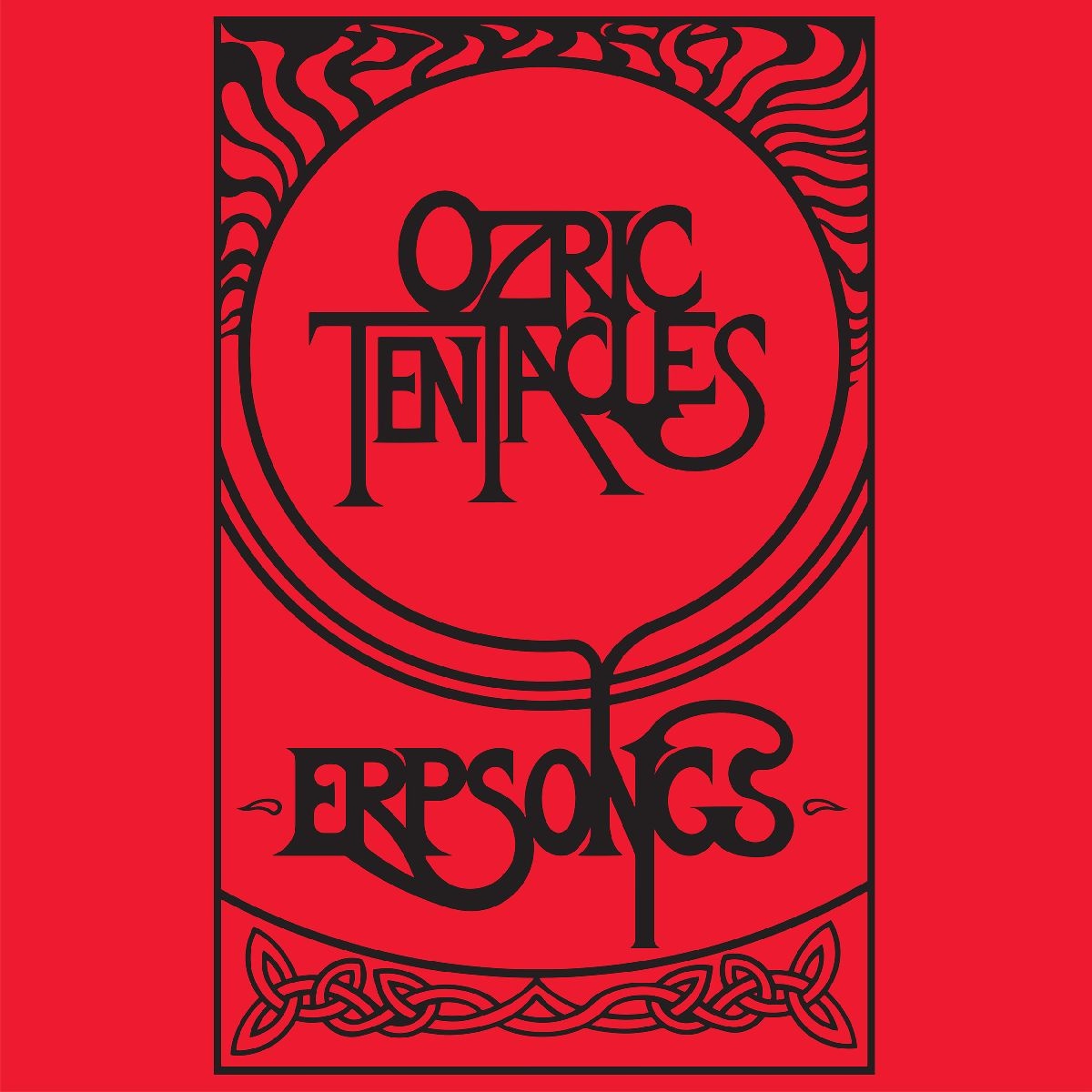 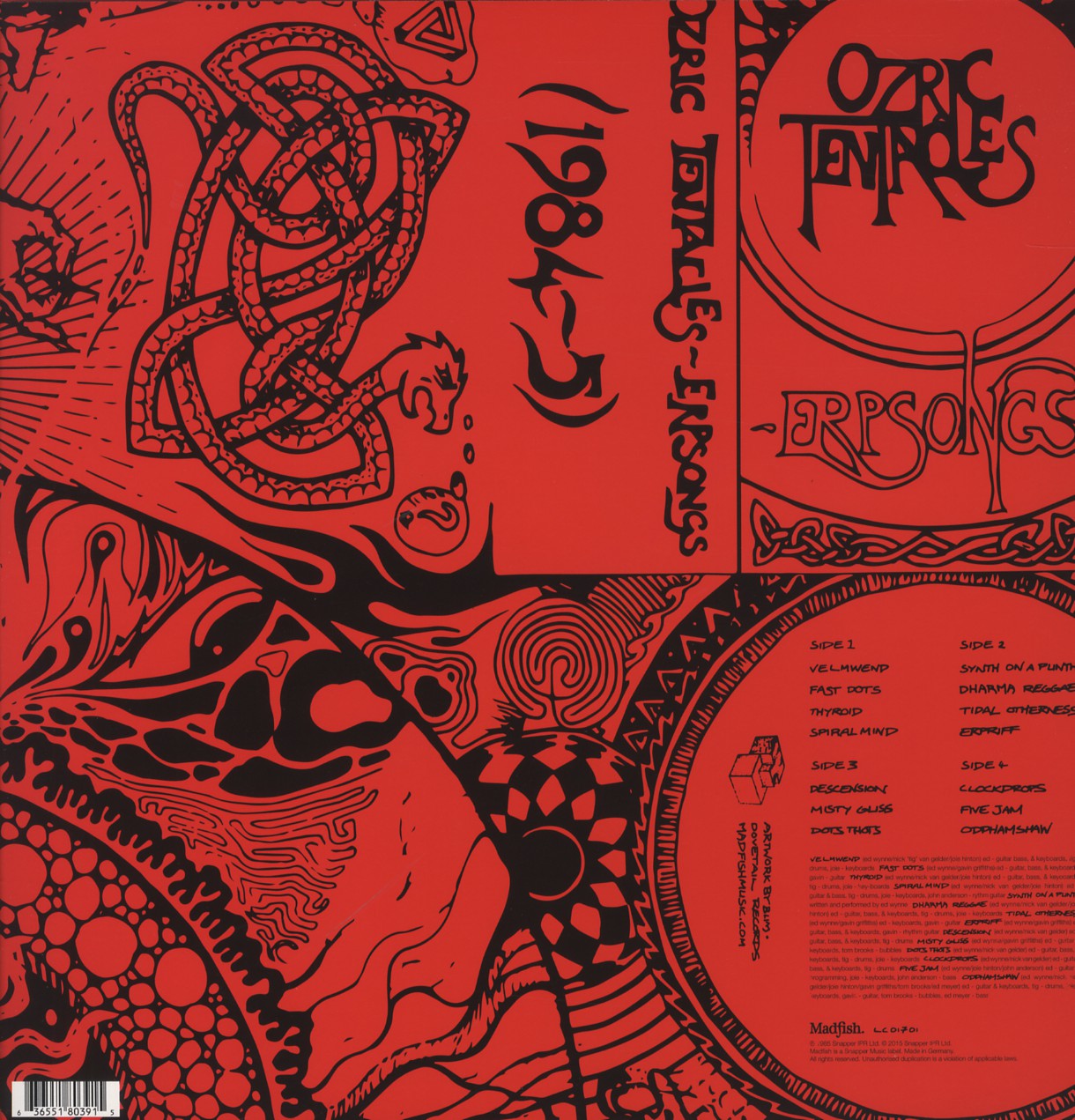 A raggle-taggle, unpretentious assortment of punk-infused, dreadlocked hippies, the Ozric Tentacles wove psychedelic audio-tapestries that captured the almost dangerous musical diversity of the free festival scene, blending acid rock with dub, reggae, ethnic world music and electronic, jazzy experimentation. This was the soundtrack to the herb-fragranced, alternative lifestyle that wound its way around country lanes looking for a place to set up and party, away from the psychoses of corporate life.

Fittingly, the band was formed at the Stonehenge Festival in 1983. Ed and Roly Wynne, Nick Van Gelder (Tig) and Gavin Griffiths (at that point known as the Bolshem People) were joined for a jam by Joie ›Ozroonuiculator‹ Hinton - a synth wizard who had just returned from India loaded with ethnic sound recordings that he had collected.

At some point, having attracted an audience, someone asked what the name of the new ensemble was and Ed responded ›Ozric Tentacles‹ mainly because he couldn’t think of anything else. The name stuck and a mainstay of the UK festival scene for the next 30 years was born.

Without any desire or need for a record label, it was the Ozric Tentacles' cassette releases that funded and supported their journey through the ‘80s. These simple artefacts with photocopied inserts and rainbow spray-painted labels were sold in vast quantities at festivals, on the merchandise table at Club Dog and through a mail order outlet called Better Days Tape distribution.

To coincide with the band’s new studio album due for release in Summer 2015, Madfish is giving the 6 albums from the 2014 Vitamin Enhanced CD box set their first vinyl release beginning with Erpsongs.

Erpsongs was the band’s debut album in 1985 and was released on cassette only originally. It contained studio recordings made in 1984 & 85, didn’t come with a print tracklisting, and whilst live favourites such as the high energy ›Velmwend‹ and more relaxed ›Dots Thots‹ were easily identifiable the contents remained a mystery for many years until the Vitamin Enhanced CDs clarified the running order. Erpsongs remains a firm favourite amongst fans, establishing the band’s distinctive ‘70s influenced swirling space rock jams.