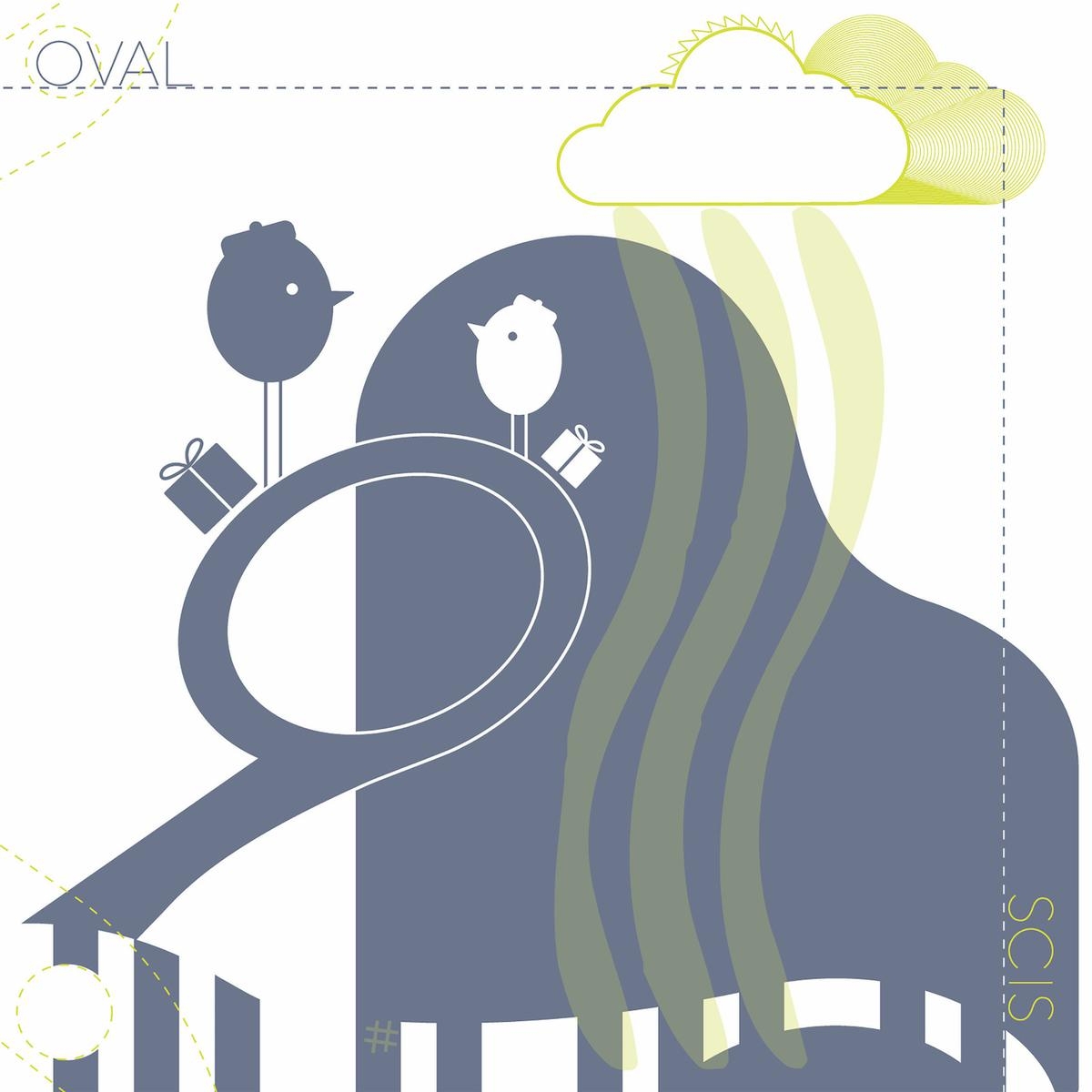 Markus Popp, the man behind Oval, is credited with creating the style we now know as »glitch« or »clicks & cuts«, but he never stopped there. Scis is his latest offering, an album still pushing technology, using the computer as an instrument, but for the first time it seems you can most clearly hear the musician behind the screen. It's emotive, there's loops of acoustic instruments, composed together in ways that feel more organic, and improvised.

Popp describes extensive research into »new vintage«, and this album reflects that & his history. It employs familiar sounds or motifs in new ways, and unfamiliar sounds in old ways and this combo gives it something present. There's prepared pianos, woodwinds, sweeping strings, gritty bass riffs arranged, among other styles, using Oval's signature loop-driven techniques. Moments remind of traditional electronic and re-imaginations of a club sound aesthetic, and there's moments that feel cinematic and lyrical and the album as a whole feels in between and both.

With his early works he championed software intuition over his own role in music making, anticipating the AI trend in composition while most of us were still mastering Microsoft word. Popp toured with a desktop computer and projected his screen, constructing remarkably evocative and emotional performances from file manipulation. Each new Oval release saw Popp radically redefine his practice, introducing new elements and embracing new creative challenges, integrating cutting edge technology and processes into his practice to ensure that each record sounded as contemporary and exhilarating as the last.

Where early compositions saw Popp meticulously tinkering with software and systems to reduce his own visible hand in the music, Scis instead sees Popp focus the human element in his creation, augmenting delicate and intensely crafted loops with an array of acoustic instruments.

»It's one mark of genius that the more you try to be different, the more you sound like yourself.​ It's wrong to overstate the continuities over the immediately obvious difference, but this music could only have been made by one man.​« (Wire)